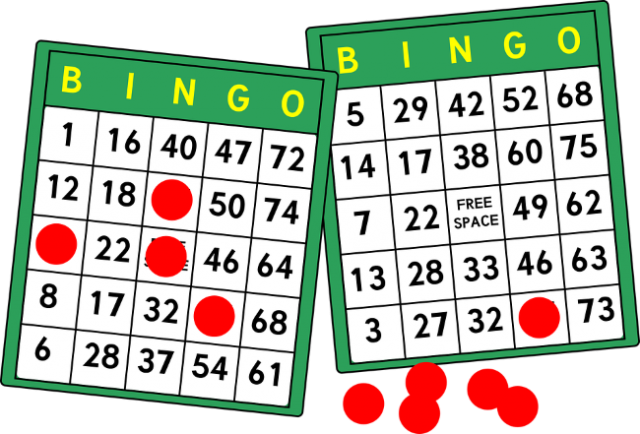 Tommi Rose, who is a successful drag queen entertainer in the Coachella Valley, uses his passion for Bingo for the greater good of everyone he meets, because in the entertainer’s own words, “Everybody loves Bingo!”. But Rose’s regular Bingo nights hosted by the queen himself at the Hotel Zoso didn’t just “happen”. Rose had to cross a particularly challenging intersection in his own life before the realisation hit that time was precious and that a great deal of work required some serious doing yet.

Rose, having previously spent a great deal of time on dialysis, recalls how one day he was suddenly informed by doctors that the treatment was no longer working as it should and that the only way out of his health predicament would be to find a living and willing kidney donor. To make matters even more desperate, Rose had mere months during which to achieve the daunting feat.

But Rose wasn’t at all prepared for the miracle that was about to change his life as only 24 hours after he had placed a post on social media regarding his predicament, 11 people had responded to his plea and had offered to be tested in order to determine whether they were a match and could be of help.

Another miracle followed; Rose’s body readily accepted his new kidney. It was at this point, recalls the entertainer, that the realisation truly hit: he no longer wanted to spend his life living for himself only; he wanted to do something truly meaningful for the greater good of others. And so it was decided; the name of Rose’s charity game would be Bingo!

Changing Lives 1 Game At A Time

Ever since the drag queen first launched Bingo nights at the Zoso, now nearly 3 years ago, in excess of $100,000 has been raised for the benefit of the American Cancer Society. Rose says that it had all been born out of a place of realising that something had to be done for others and that Bingo was the perfect vehicle as it was inexpensive and a great deal of fun.

The concept is a winning one, but also an easy one, explains Rose. The Zoso makes available its venue for free and also provides discounted “Bingo bites and beverages”. Non-profits then invite their supporters to purchase $20 game cards, with each game card awarding to the player a total of 5 games.

What a wonderful way to make a difference and once again, hats off to Bingo and to Zoso and to Tommi Rose for showing that its absolutely possible to turn tragedy into triumph.