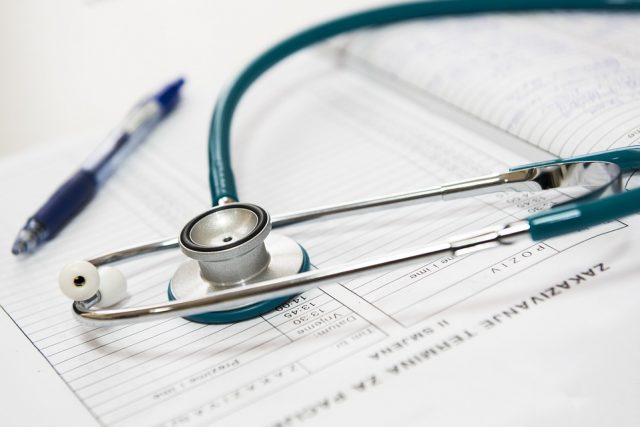 Doctors working in 11 of Canada’s Community Health Centres are starting to realise and implement what the gaming community has known all along: playing games is good for the mind and for the soul and the perfect antidote to loneliness. Loneliness, on its part, has been described as the number one silent killer of our age. It doesn’t only affect the state of the mind and heart, but also of the body, and has the potential to make someone physically ill.

Doctors in the Ontario region have started to prescribe a treatment that many would describe as offbeat and, at best, experimental. Playing Bingo. Or, very much in the same vein, visiting the museum or learning how to play a new instrument in a group set-up. Instead of prescribing all sorts of pills, the efficacy of which has never been proved in anyway, medical professionals are showing their patients the way to the local Bingo hall.

And, we daresay, it’s working a charm.

There actually exists a technical term for what these doctors are doing. The approach is referred to as a social prescription. The idea is that by motivating people to inter-mingle with other people, the loneliness factor is immediately removed from the equation. This generally proves successful in solving the bulk of people’s problems. Whatever remains after this has been eradicated may require actual medical treatment.

Loneliness and isolation have been pegged as two of Canada’s major health pandemics, especially amongst senior citizens, who often find themselves on the out-skirts of society once they have reached a certain age. This is due to a number of factors, most of which aren’t always preventable.

Times Are Not What They Were

A major contributing factor to loneliness, especially in old age, is the fact that society simply doesn’t function the way that it used to. Urban communities tend to be more densely populated and due to the high speed at which the general work-force functions, people simply do not have the time to keep in touch with each other like before. The result is that people tend to become even more isolated by withdrawing into their own little worlds. The safety nets of community and religious cohesion are also not what they used to be.

Social prescription seems to not only eradicate loneliness, but also creates a more healthy state of mind all round. Talk about a BINGO moment on the part of doctors indeed!

Want to put a smile on your face? Play online Bingo and laugh all the way to the bank!