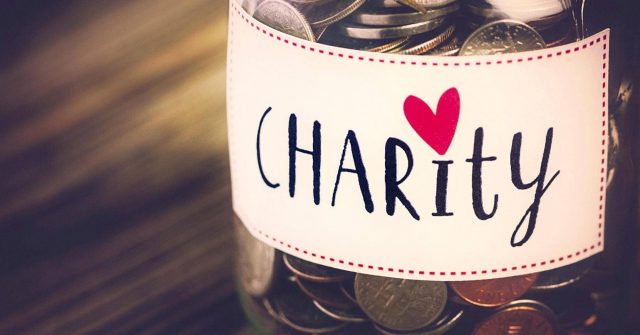 There are 92 charities associated with Drummond Road’s Delta Gaming Centre, and each of them supplies volunteers to the Centre to help run the Bingo games. The $5 million is what has been earned for the different causes, through the work of the volunteers, since May 2013.

The arrangement between DBG and the various charities works well because there is benefit to all the parties that are involved. Pat Gaston, coordinator for the Delta Monte Carlo Gaming Sponsors Association, explained that much-needed cash is injected into the organisations, and DMCB gets essential assisting in hosting and running its games at the same time.

Churches, foundations and service groups have all earned some of the $5 million total over the last 5 years. Heart Niagara, Cystic Fibrosis Canada, Ecole Secondaire Catholique l’Horizon, Niagara Falls Optimist Club, St. Andrew’s Church and the Niagara Symphony Association are just some of those who have been supported by DBG.

Through their multiple locations, the Delta Group has contributed to more than 700 projects over the years. Their involvement has helped to realize everything from new church tabernacles to furthering public education around epilepsy.

Bingo and Charity Have a Long History

The fact that competing in a Bingo hall fosters a sense of community and camaraderie is well known. What players today may be less familiar with is how frequently these games been used to raise money for worthwhile projects over the years. The modern format was created and developed by Edwin S. Lowe, after he’d seen a European game called Beano at a fair in Jacksonville, Georgia during the December of 1929. 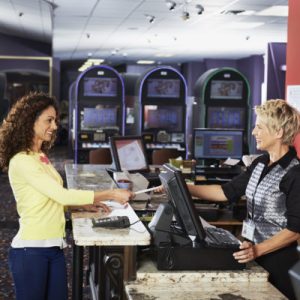 Once Bingo gained modest popularity in the USA, a priest from Wilkes-Barre in Pennsylvania approached Lowe with the idea that an expanded version could be used to get his parish out of dire financial straits. Churches began to understand how effective it was at drawing crowds and generating money. From there, it took off like wildfire and was used for social and charitable moneymaking purposes. With this latest check presentation, DBG has demonstrated that they are continuing this proud tradition, and that they are doing it very well.