How Charity Bingo Is Improving Lives 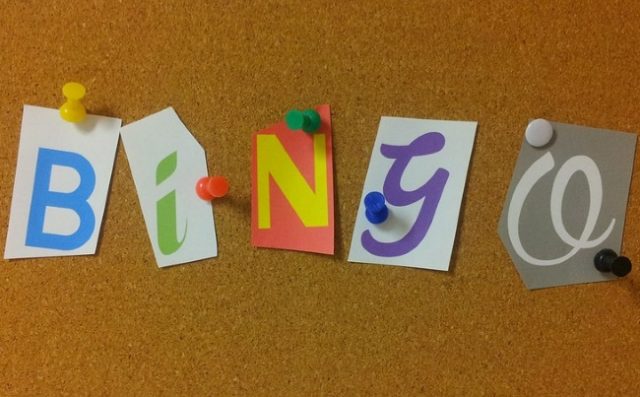 Over many decades, Bingo has generated literally millions for the benefit of charities all over the world. What makes it so popular as a means towards raising funds is the fact that its fun as well as sociable. The rules aren’t difficult to understand and it’s a game that very much lends itself towards innovation and mixing it up.

The general idea behind Bingo as a fund-raiser for charitable causes most probably originated with a man and pastor named Charles H. Hagus. The innovative clergyman was the one thought to have first approached concept-owner Edwin Lowe with the idea of utilising the game as a means to raise much-needed funds for his (Hagus’) congregation. And so was born an idea worth its weight in gold. Bingo was about to become a lifeline and means to a helping and charitable hand.

Bingo games in aid of charity are played all over the world, and players are generally rewarded with a type of consolation prize in order for the winner to be able to remember a good day or evening. The prize will typically be something relatively low-cost such as a toaster or a kettle and is given more in the spirit of celebrating an occasion than what it is for the purpose of making a profit of some sort.

Rules of Bingo charity do vary depending on the part of the world in which it is played, but there are some basic guidelines that are typically followed. Some of the most common of these include:

Online Bingo is a highly popular activity and pastime and so it stands to good reason that online charity games would enjoy the same level of support. Sites advertising their games as being for charity are required by law to donate all of the proceeds to specified charities. Charity Bingo certainly is a superb way in which to help those in need.

Get the BEST Bingo action on the Internet. Play to WIN online and on MOBILE!