Charitable Bingo Lends Itself to Variations on a Theme 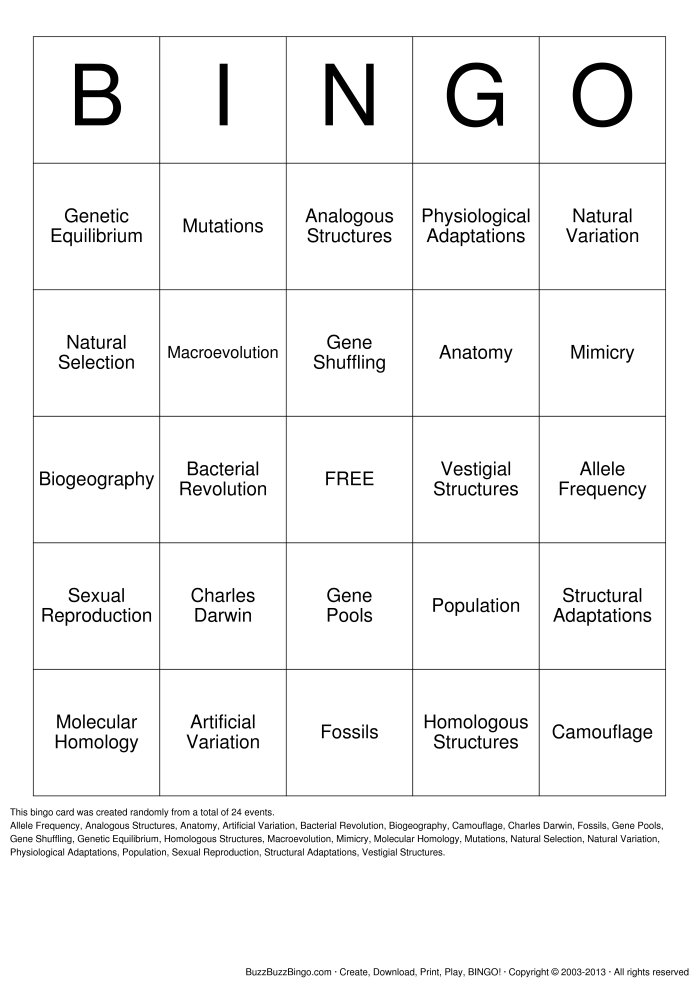 Last time I diverted from my usual discussion of bingo as a fun way to raise money for worthy charities to talk about online bingo. As much as I do enjoy playing bingo online, I much prefer playing at a centre or some other venue, not to win great riches but to help raise money for good causes. When we talk about charities, we don't necessarily mean big ticket institutions that need to raise millions of dollars every year. Hospitals and other medical facilities use bingo as just one of many ways to raise the large sums of money they need. For the most part, however, we are talking about small-time groups and organizations that need hundreds or thousands of dollars to keep themselves going. These may be small town sports groups or facilities, churches or synagogues, arts groups such as choral ensembles and many variations on these themes.

In most cases, bingo is played as bingo has always been played but in a growing number of cases the basic format of bingo is retained but the content of the game changes. That means that instead of numbers, the organizers use other symbols to make up the game.

In short, bingo has been found to be not only a fun way to raise money but also a socially acceptable way to raise money through gambling. The gambling that is done through bingo is considered benign. In some charitable bingo events, the patrons buy tickets, play the games, call out "bingo" when they hit the winning number or symbol, but all proceeds go toward enhancing the coffers of the organization for which the bingo night is being run. In most cases, the winnings, if there are any, are small when compared to winnings online or at a centre that is not running a charitable bingo event that evening.

It shouldn't surprise us that bingo is considered a safe game through which to raise money. At heart, it's a pure children's game. We all remember playing bingo at our friends' birthday parties. Our friends' mother or father called out the numbers and we good-naturedly yelped when we got a number but I don't remember a single kid being sorely disappointed when someone else called out "bingo". We cheered for the winners because they always got a small prize for "winning". The prize was usually a small toy or a chocolate bar. We knew that we would get to play with the toy and, if we were lucky, we'd help her eat the chocolate!

Those birthday parties ended when we were about 9 years old (10 years old for the boys). We quickly moved on to other ways to celebrate birthdays. Yet, our collective memory recalls bingo as that non-competitive competition we played at an age when we can no longer remember most of the other things we did then.

Bingo is not Poker

So, here we are today fully grown adults already past the time when we ran bingo games for our kids' birthdays and still find bingo to be a fine and acceptable way to raise money. Many parents and grandparents who would never bring kids to a charitable poker night will not hesitate to bring kids to a charitable bingo night. When the kids are old enough to handle a bingo card, they also get to play!

Replacement Bingo as an Educational or Fundraising Tool

Marshall McLuhan said that the medium is the message. The game of bingo is so ingeniously set up that almost anything can be used to replace the numbers. Replacement bingo takes the game to another realm. If you are playing in Ontario for instance you can have cards bedecked with symbols or pictures of Ontario. The American state of Kansas actually has a civics lesson based on bingo. They use the state flower, flag, bird and other symbols to make learning these boring items fun for the kids. I assume the kids don't appreciate the lengths some adults will go to so they learn to identify the state rodent!

On the subject of rodents, we spoke about political cliché bingo in a previous blog. You can use famous faces, names of historical figures, geographical locationsâ€”the list of educational symbols that can be used in a bingo format is simply endless.

Charitable bingo has the same massive leeway when it comes to enhancing the fun by playing replacement bingo. A hospital could use symbols of the many life-saving machines they use, or would use if they had one. A local hockey team could have pictures of famous hockey players. A musical group can use musical instruments or musical notes as symbols.

Making a Commitment to Charitable Bingo

I urge everyone who indulges herself or himself with online bingo, to commit to playing at a charitable bingo event at least once a month. I'm sure that as you become familiar with the good work being done through bingo that you will find it easy to increase your charitable bingo playing.