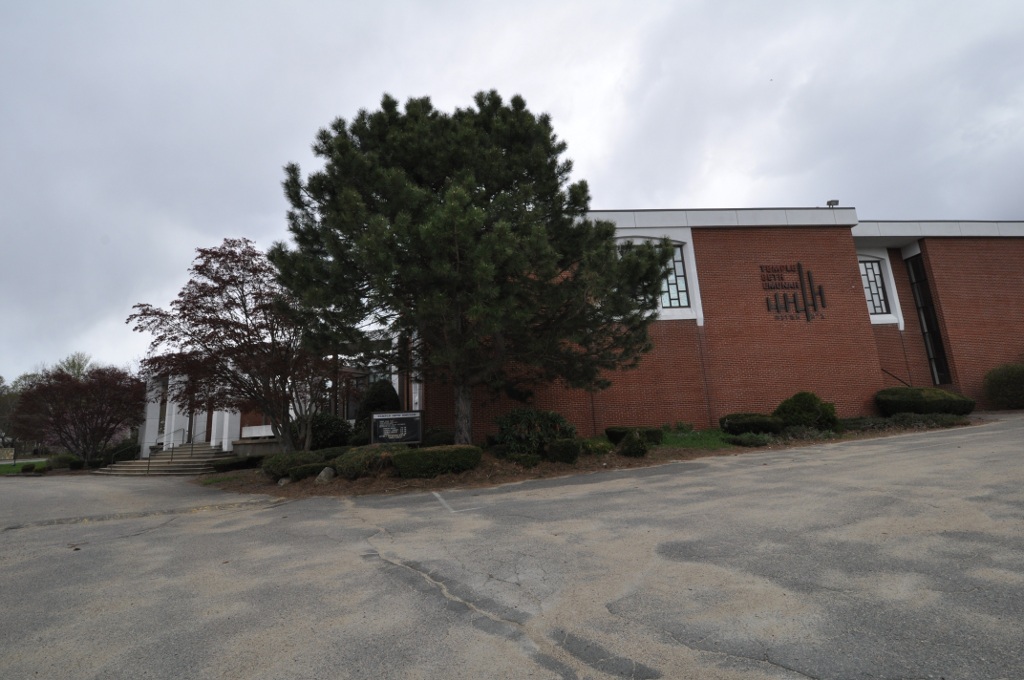 The news item that gave me the bingo blues comes out of suburban Boston in the U.S. A synagogue in Brockton is joining up with a synagogue in nearby Randolph. The end result is that Temple Beth Emunah's bingo night will now take place at Temple Beth Am.

Even Ten Miles is Far for Some People

Although, the two synagogues are only ten miles apart, many members of Temple Beth Emunah have stated that they won't travel to Randolph to play bingo. I understand them fully. Boston has a wet climate with much snow and sleet in the winter. For older people to make even a ten mile drive in inclement weather may be out of their driving range. They would drive that far to see their grandchildren, I'm sure, but to play bingo?

Bingo used to raise much-needed funds for Temple Beth Emunah but the building is too big for the congregation. Bingo helped pay off the Temple's mortgage and provided funds for general upkeep. Now the building will be sold. The Temple in Randolph is more active generally. It has more young families and offers a fuller synagogue life. It is unfortunate that as people get older they have less ability to get around. The good Jewish people of Brockton may have to move to Randolph to be closer to their new synagogue.

According to the article by Maria Popodopoulos in The Enterprise, Dick Cohen has run the Temple's weekly bingo night for 40 years! For him, this is no mere end of an era: it is the end of a long-time passion. Bingo night is small scale by any measurement but for the people who looked forward to it every week and to the man who ran the show, it's end must be far more bitter than bittersweet.

This doesn't mean that bingo is losing popularity overall. The proliferation of bingo offshoots has been remarkable in recent years. The bigger problem is the rise of online bingo. Online bingo should properly be seen as casino gambling done online. As I've said, I also play bingo online. But I worry about bingo becoming just another gambling game.

There are so many small and large charities that sponsor bingo events in order to raise money. I think that we should always look to play bingo for charity before we play for fun and profit online.

Most charities that use bingo as a fundraising mechanism are very small enterprises: local musicians, sports centres or teams, arts organizations, and the like. Some of the charities are truly vital to a society: health clinics and hospitals, elder care centres, and the like. Bingo is such an easy way to raise some money. It's not stuffy like so much professional solicitation is. It's not cloying like the Jerry Lewis telethons that raised so much money were. We simply should support our local groups and organizations and bingo may be the most fun way to do so.

By the way, I asked a Jewish friend about the names of the two synagogues in this article. She said that Beth is an archaic way of pronouncing the Hebrew word for "house". In modern Hebrew the word is "Bet". Emunah means faith so Beth Emunah means House of Faith. "Am" means nation so Beth Am means House of the People.

Synagogues tend to have unique names much unlike the Christian custom of counting churches.

Maybe a town should rename their local bingo hall Beth Bingo Am!