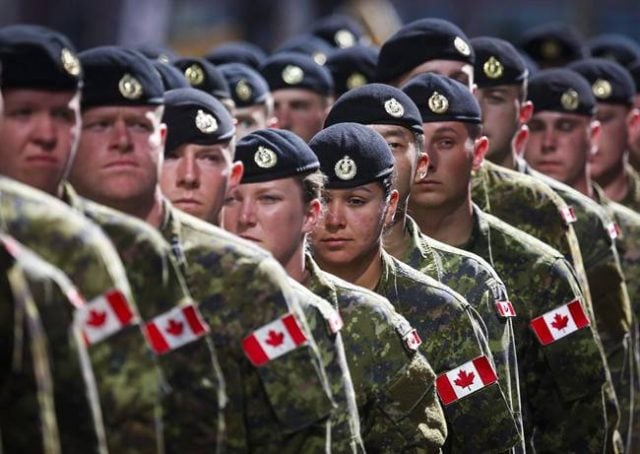 Over the past couple of months, over 250 members of the Canadian Armed Forces have travelled to Senegal on their way to Mali. Easily spotted by their Maple Leaf shoulder patches and their special blue uniforms, the soldiers have bravely embarked on their first large-scale UN peacekeeping mission in over twenty years.

According to accompanying journalist Jeff Semple, many of these armed forces members who he met at their new home base – Camp Castor in north Mali – seem to be genuinely excited about their latest mission.

The capital of Senegal is Canada’s entry point into Mali for numerous reasons, including its reputation as one of West Africa’s few stable democracies. Furthermore, and more importantly for the troops, it also offers a spare airport runway, thanks to the capital’s brand new international airport that replaced the original, which is now in use by the nation’s military.

The Canadians have now arrived in Mali, and their mission is apparently fully operational. Their primary objective is to supply medical air support and evacuations for locals and partners in what has become the most treacherous UN operation on the planet. Rebel groups have killed at a number of peacekeepers since the mission began in 2013, and troops must also battle scorching temperatures, sandstorms and thunderstorms.

However, despite all this, the camp’s overall mood is exceptionally positive – and it could be down to a single leisure-time activity enjoyed by the armed forces members. The Canadians are now placed next door to fellow Dutch and German peacekeepers, and each night after sunset, most of them gather outside to enjoy a few hearty games of bingo and drink a couple of non-alcoholic German beers (affectionately nicknamed ‘near beers’). 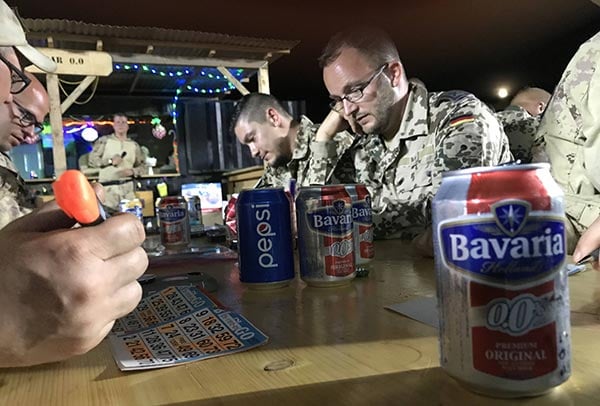 The Uniting Power of Bingo

Bingo’s benefits as a highly social and engaging game are well documented, even among scientific communities. Now, the game’s ability to bring people together under even the harshest conditions has been clearly demonstrated, as troops under immense stress are able to remain enthusiastic and upbeat in the face of very real danger.

As well as being a universal pastime that transcends the boundaries of language, culture and nationality, bingo games also offer one very notable advantage for Canada’s troops: stress release. By being able to socialize and bond with their fellow peacekeepers after a few action-packed rounds, the soldiers have been reminded of their humanity – and how to enjoy themselves – in the midst of Senegal’s formidable terrain.

Naturally, if bingo can keep people in such harsh conditions happy, it stands to reason that it would have even greater positive effects on everyday players. Even niche populations such as those in elderly care facilities are quickly beginning to discover just how healing the pastime can be – and especially in a war-struck country, healing and togetherness are invaluable in the face of discord and war.