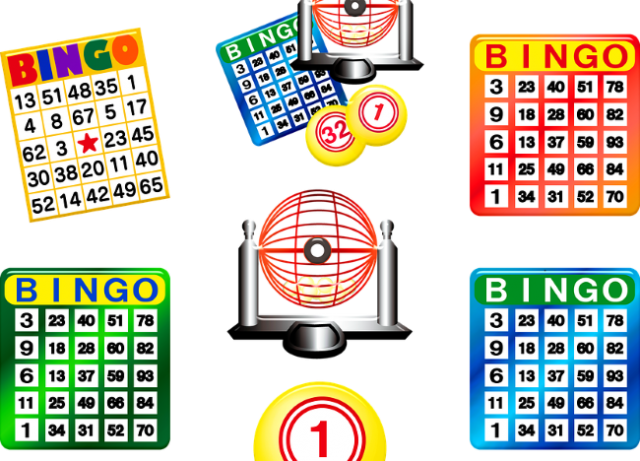 Beeston Mecca Bingo caller Lawrence Williams knows that having a dream may just as well mean having a big one. Williams (32) has been calling the numbers ever since he was 18 and wants to become the best damn Bingo caller that Britain has ever seen. Lawrence Williams, known to his friends and Bingo people as “Loz”, is all about the showmanship of it all. He loves what he does and says that he will never grow tired of calling the numbers.

Even though the numbers are no longer allocated nicknames like lucky seven or legs eleven, Williams is a true believer in the showy nature of it all and has the perfect “telephone” voice to match his number calling charm.

Bingo Is About Laughter

Williams is, by his own admission, always smiling. And it’s easy to think that smiling comes easy to the Mecca host when met by his boyish charm and grin. He knows that it’s about much more than calling; its about entertaining people and about making them laugh.

Having been calling Bingo’s numbers for going on 15 years, Williams says that he’s “seen it all”. The majority of the fights that he has had to break up over the course of his career have involved players bickering about someone “talking too much”, to the extent that other players were not able to focus on the numbers being called.

It’s crucial that one is to be considerate, says the merry host, because not everyone is accustomed to calling out in a loud fashion once they’ve won. Loz Williams says that he only really realised the importance of being considerate during his Bingo calling years.

Entertaining Is His Forte

But how did it all start for the man who now hopes to be named National Bingo Caller of the Year 2019? The short answer: quite by accident. A 19-year-old Lawrence Williams was introduced to the game by a football friend, who at the time was working for Gala Bingo. Williams was initially employed as a general kitchen and door-duty worker. But when his manager on one fine day heard him mucking about on the microphone, it was decided that the lad had talent and the rest is very much history.

He initially called at St. Anne’s in Nottingham and when St. Anne’s closed its doors in 2016, he and seven other staff members were transferred to the Beeston Mecca where he is currently doing what he loves to do best of all: entertain.

Be a WINNER with BINGO. Play online and claim YOUR prize!