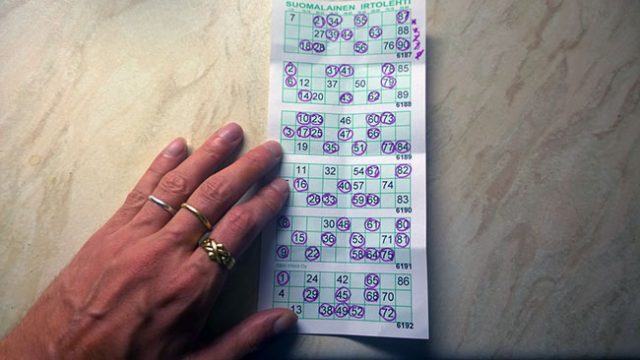 A charity gaming hall in Calhoun County is in danger of losing its license, and by default, its livelihood and ability to contribute to charity. The fate of Bingo-night at The Anniston Elks Lodge No. 189 is now very much in the hands of the Calhoun County Bingo Regulatory Commission, who may or may not decide to revoke the hall’s license. The issue is the fact that the hall is located too close to a residential area. A recently passed amendment served to pave the way for legislation ordering that no Bingo parlor may operate within 1,000 yards of anyone’s place of residence.

It all started when the Ohatchee-based Big Hit Bingo opened its doors right on a residential street back in 2016. Needless to say, this did not sit well with the authorities, and Big Hit was closed down on the very same day on which it opened.

What’s Good For the Goose

The local Bingo regulatory board has said that it is for this very reason that The Anniston Elks Lodge now faces losing its licence to operate. Complaints have been received and as such, it has become impossible for County officials to ignore the reality of the matter, which is that the parlor is situated within a 1,000-yard radius of a residential building.

Refusing to act, or at least to consider the issue and make the necessary recommendations, would be a serious case of double standards. This is a sword that no County wants hanging over its head. Failure to act on the complaint would open a can of worms the size of which the local games industry has not yet experienced and even have a ripple effect running into other local entertainment sectors.

Not Going Down Quietly

But there’s another side to the story and yes, there always is. According to the chairwoman in charge of operations at the lodge, many a contribution has been made to local charities for years, and it’s all been thanks to Bingo.

Without Bingo, says Barbara Gann, there will be no more contributions, because the game is what drives the income that is distributed to organisations and people in need. According to Gann, if attending the County’s meeting on the issue fails to yield the desired results, then the next step will be to approach state representatives to make the parlor’s case known and to hopefully change the legislation that set the wheels of possible closure in motion back in November.

Enjoy Bingo at home or on the go! Play Bingo online TODAY.