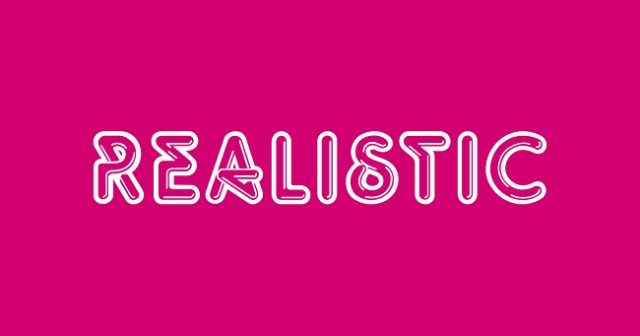 Britain’s largest Bingo brand, namely Buzz Bingo, has now incorporated slots designed and supplied by Realistic Games, into its player offering. The games are being made available to Buzz players via the Playtech Open Platform.

Some of the titles that have been added on as part of the operator’s usual offering include Shuffle Bots, Fortune 5, Black Ice, Super Graphics Upside Down, 6 Appeal, and 8th Wonder; all of them very popular Realistic Games titles.

Large Player Base Will Benefit Supplier

For Realistic Games, the deal is good news and holds a lot of promise. As the brand’s Commercial Director, Robert Lee pointed out; Buzz has a large, loyal and longstanding player base. Thanks to the new shared content agreement; those players will now be playing their brand’s superb slots too.

And, says Lee, it’s a two way street. Realistic Games is a developer well known for the popularity of its titles. The supplier’s Bingo portfolio appeals to a wide array of players and will most certainly boost the operator’s revenue income.

Buzz’s Stevie Shaves, the operator’s Chief Digital Officer, fully agrees with the sentiments expressed by Lee. Shaves has said that the operator has every confidence that the content offered by Realistic will improve its own product offering, and that its players would benefit from the addition of the brand’s content to the platform.

Shaves concluded by pointing out that ultimately, bringing the best possible content in terms of quality to its players was the Buzz’s main concern. Shaves commended Realistic Games as having superb and truly impressive track record and said that this was considered to be true by the entire industry.

The Buzz Bingo brand community is home to more than 1.1 million active members. Every week, more than 200,000 log in on average. Buzz is exceptionally popular, and much of this has to do with the fact that it does not impose any minimum wagering requirements. Players are in a position of being able to withdraw their winnings at any time, regardless of how big or how small the withdrawal. What’s more, the withdrawal process is instant.

Its new site was launched in September of 2018, and has been a roaring success from its very first day of having gone live. And now that Realistic Games is in on the action, even more popularity among players can be anticipated.

Enjoy the thrill of Bingo online. Play your cards right and WIN!