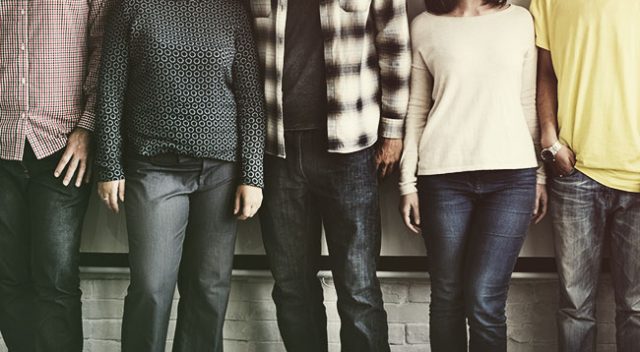 Although it is the UK’s largest bingo club chain by far with more than 100 venues and a million active customers, Buzz Bingo remains fairly unknown. However, this might soon be about to change as the brand embarks on a quest to attract fans of all ages and walks of life across Britain by marketing itself as a ‘brand for ordinary people’.

This is according to Buzz Bingo marketing director Amanda Howard, who says that her company is unashamedly a brand for ordinary folk. Everyone is welcome, she said, whether they pitch up in their pyjamas, a three-piece suit, a large group or simply on their own.

In Howard’s words, going to one of her company’s clubs as a woman will come as a particularly safe and warm experience, where staff will be happy to show you how to play and other customers will help out too. In today’s economy of leisure, she says, this is a very rare and enjoyable atmosphere from a service point of view.

Buzz owns no less than 122 physical clubs in England and Scotland thanks to the £241 million acquisition of Gala’s physical clubs that was made by the former’s parent company, Caledonia Investments. The private equity firm made the purchases late in December of 2015, and hasn’t looked back since.

The firm traded under its Gala license until very recently, when it launched its £40 million rebrand to Buzz Bingo, including the launch of its first online gaming site in October this year. Following a revamp of five outlets back in June, 98 more clubs were given the Buzz rebranding treatment in September. The company also has plans to finish this rollout by February after its essential festive season trading months.

While Gala decided to drop it’s land-based venues altogether, Buzz saw a great opportunity to occupy space on local high streets, fostering a strong sense of community both on the ground and through online channels. Its emphasis is now on offering affordable and fun-filled nights out, with an in-club party package including snacks, drinks, and a night of gambling for £15. The more affordable welcome package boasts one night of bingo and a welcome drink for £10.

And while Buzz is proud of the history and heritage surrounding the title, its true goal is to showcase how it has evolved over the years into a modern and cosmopolitan pastime. Howard believes that the game has lost some of its popularity due to old school, traditional marketing, not to mention the stereotype of it being more for elderly citizens than anyone else.

However, this is clearly a fallacy, with around 35% of modern players being under the age of 25. Howard adds that there definitely needs to be more focus on young people – but that her company wants the British public in general to fall back in love with bingo and its long, quintessentially British history.

Looking for the BEST Bingo games online? Canada has them all!