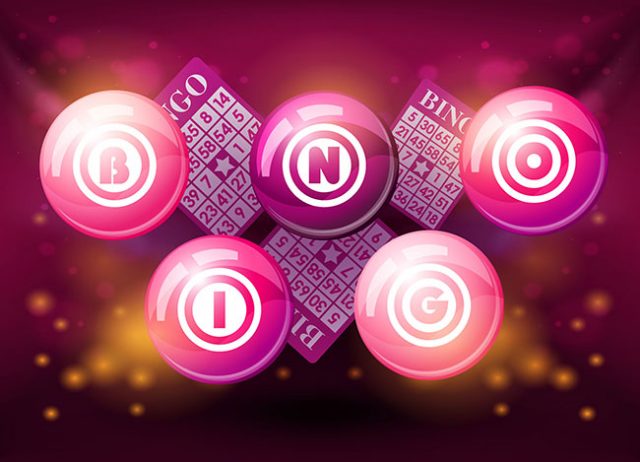 Although bingo has taken a while to regain its status as an on-trend gaming option, that hasn’t stopped the industry in the UK from earning more than £1 billion a year. According to a recent report from research firm Midia, the title is becoming an invaluable part of Britain’s economy, generating more revenues than Netflix and Spotify combined.

When turnovers for the aforementioned entertainment platforms are combined, they reach around £750 million at the present. The brand new study, which focuses on the period between October of 2016 and September of 2017, has also claimed that there are more people enjoying bingo than there are subscribing to Apple Music or UK Amazon Prime Video.

A whopping 5.6 million Brits took their chances with the lucky balls during the period in review, while just 4.8 million held Amazon subscriptions. In contrast, a mere 3.8 million turned to streaming the latest tracks from Apple for their entertainment fixes.

These numbers are thought to have burgeoned thanks to the growing trend of online and mobile versions of the classic title, not to mention revamps of classic halls. According to Midia managing director Mark Mulligan, the game is still relevant to Britain’s public, hence its reliable popularity. He says that virtual versions are becoming increasingly more in-demand as players’ lives become busier and technology grows evermore capable.

However, Mulligan added, the title cannot exist online alone. Halls have the essential ‘social ingredients’ that players need to nurture a positive outlook on life and other people, which make them invaluable in their own right. The findings of Midia’s study show that Scottish punters seem to be the most competitive, and also prioritize affordability above other factors. Scots also seem to visit bingo clubs more often than their other British counterparts, averaging 3.6 visits a month.

Halls Remain As Popular As Ever

Halls still seem to be as popular as ever, especially when looking at the northern regions of England. However, even here, online and mobile apps have boosted the industry considerably, with English residents enjoying the pastime’s inter-generational nature. In the south of the country, players find it most useful to combat loneliness.

Operator of Buzz Bingo Chris Matthews says that the title has flourished in part due to the fact that people wish to avoid ‘divisive social media activity’ and the political arguments thereon. In the land-based version of the activity, players mark off numbers on cards as a caller draws balls randomly. The first to mark off all the numbers – or a specific pattern – on their cards will win a prize, usually cash.

In Britain, the game tends to be played with 90 balls, while in Canada; 75- and 80-ball variants are also common. However, across the pond, the local variation (which originated in France in the 18th century) is characterized by unique rhyming slang for the numbers, including ‘Kelly’s Eye’ for 1 and ‘Made in Heaven’ for 77.