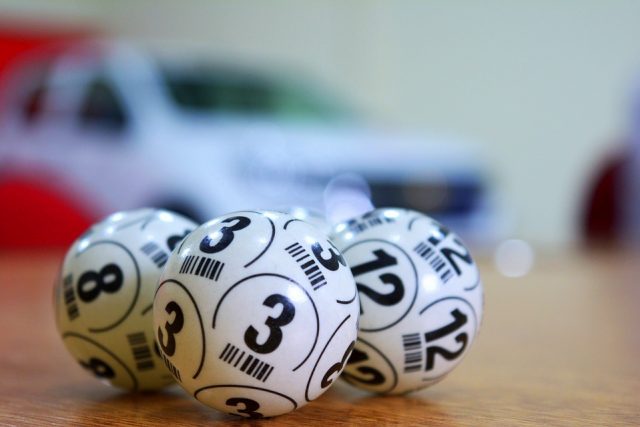 Despite the closure of more than a few of its land-based halls, Britain’s bingo industry is actually doing as well as ever.

In fact, according to recent statistics featured in a Mirror Online article, the game has now surpassed the popularity of tennis – one of the UK’s favourite sports. If you consider the nation’s ancient tennis-related traditions and its famed Wimbledon championships, then this stat becomes even more hard hitting!

There are over 3.5 million active bingo players in the UK, and more are joining the group by the day. When one takes online gaming, video games, lottery, slots and other modern gambling styles into account, especially online services, it is quite remarkable that bingo has managed to stand the test of time and remain at the top of Brits’ favourites lists across the nation.

The Rise of Modern Bingo Versions

But why exactly has this happened? What makes the game so appealing to locals? And who exactly is playing it – and are they playing at land based halls or online?

The game as we know it now first originated in 16th century Italy, although the modern iteration has gone through many changes since then. There is some controversy about the name of ‘bingo’, too: some believe that it was a mistake made by an elderly player who mispronounced its original name, Beano, while others swear that it originated from the British customs office.

Apparently, the slang term was quickly adopted by businessman Hugh J. Ward to promote the title at local carnivals in the 1920s. Clearly, the name stuck, as you can probably attest to if you’ve ever played at a physical hall!

With all that said, it was only in the 60s when the pastime really took off, after becoming a legal form of gambling. The number of players in Britain rocketed to 14 million, and continued to rise until the 80s, with 1,600 or more halls popping up across the country.

However, when online gaming hit the Internet in the 90s, the number of physical players began to drop. This was aided by competition from the National Lottery, causing halls to start closing down en masse as online slots started to steal a big portion of the limelight. It was still played, of course, but was somewhat marginalized, gaining a reputation as being a game that one might play at a church, community center, or senior care facility.

But wait! The 21st century has brought a massive resurgence in bingo’s popularity to the UK as more and more online casinos have started to launch the title once more, tailor-made for local fans. By adapting to new tech, the title’s biggest fans on land have become its most passionate players online, with a huge 62% of them being under the age of 45 and 20% being between 18 and 24. Perhaps it’s time that its stuffy reputation was done away with once and for all…

Want to find out why Bingo is the BEST? Play online or on mobile today!