Britain Gets New Guidelines for Bingo 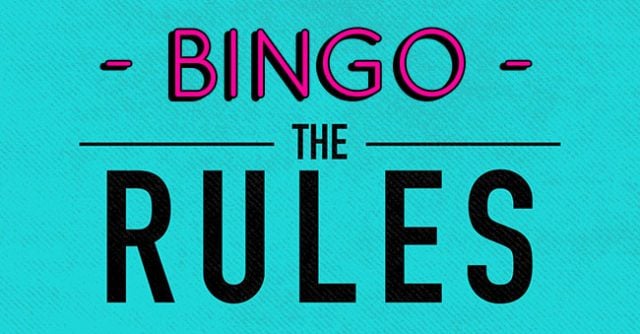 Statistics have made it clear that the popularity of bingo is soaring, both in Canada and across the pond in the UK, too. As many as 1.35 million Brits have enjoyed the game online or at a physical hall over the past month alone, prompting local authorities to release a new set of rules to ensure safe, rewarding and fair game play.

The UK Gambling Commission has recently published a set of guidelines that govern the running of such bingo events at common venues. These include nightclubs, gaming halls, and even student union bars, along with many other destinations at which the real money game is commonly enjoyed.

The guidelines in question have been drafted by the Commission’s own Senior Manager Peter Rangeley. They are aimed to ensure that all events are properly regulated and operate correctly within the eyes of the law.

No Under 18s Allowed to Play

The first of these rules states that in order for any premises to host bingo games, they must first hold a valid liquor license. No people under the age of 18 will be allowed to participate, and protocols to avoid and discourage underage gambling must also be put into place by all host venues.

Secondly, all games must be non-profit in nature. According to the UKGC, venues may not charge players for participation, nor may they take a cut of any losses or winnings for their own coffers. Over and above this, games cannot be hosted at locations that demand entrance fees, and all funds raised through cash stakes must be returned to winners in the form of prize money.

The regulator has also stipulated that maximum stakes for bingo rounds must not exceed £5 per game. All participants must also be able to enjoy fair and equal chances of winning the jackpot at hand, and individual rounds cannot be run across different venues or be ‘linked up’ and operated in collaboration.

Another guideline that has been put into place states that any games that exceed £2,000 in terms of the worth of their stakes (be it a single round or a collective sum reaped over the course of a week) must be reported to the Commission. The intention of these events must be clarified with the UKGC before they are hosted, and host venues might also need to apply for operating licenses in order to hold them legally.

Last but not least, bingo rounds that are being held for charitable fund-raising will be held to a different set of rules. These non-commercial gaming laws include a negation of tax for such events, as well as other stipulations as to how their proceeds should be handled for the good of organizations in need.