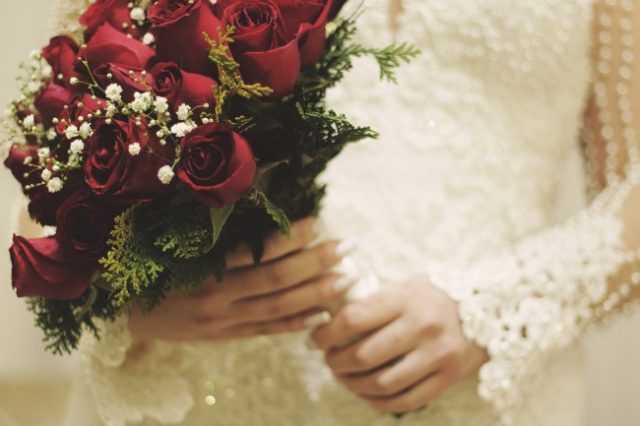 Not only is Kylie Preece about to be married, but the 30-year old mother of 3 from Kidderminster, England, is now also able to contribute towards the wedding of her dreams. Kylie is after all £50,000 richer thanks to her having bought a £2 ticket to the National Bingo game at her local Shipleys Bingo & Social Club.

Kylie is no newcomer to Bingo. In fact, she has been a regular player at Shipleys for going on 10 years. She finally hit the jackpot in her favourite game, and July 25th isn’t a date the budding bride-to-be will easily forget.

Putting A Win To Good Use

After she got to shout BINGO! Kylie wasted no time and got right down celebrating her win with her future husband by her side. She’s 100% certain as to what she plans to do with her winnings too, citing a holiday, home decorations and, of course, paying for her wedding, as the sum-total of her plans on which to spend the cash.

According to Kylie, the win still hasn’t quite sunk in. She told management at Shipleys that she had been surprised by the windfall; shocked even. She’s most excited about now being able to make her upcoming wedding just a tad more exclusive, thanks to the great help received from her favourite game.

Shipleys Area Manager John Anderson is pleased every time anyone wins money at the venue, irrespective of the who and the how much. But, said Anderson following Kylie’s big score, its especially pleasing when a regular at the venue gets to take home some big money.

According to Anderson, Kylie and the rest of the team and regulars at Shipleys had an absolute ball celebrating her life-changing win. Kylie was notably overwhelmed with emotion and joy, said Anderson, and throughout the evening’s celebrations kept on telling everybody present that she was experiencing “a fantastic night”. And it was exactly that, said Anderson, from start to finish. Anderson wished Kylie well on all her future endeavours, and especially with regards to her upcoming wedding. He jokingly added that the team at Shipleys would be happy to have her back for a Bingo-themed wedding in the reception area!

Be a WINNER! Play Bingo online and make YOUR dreams come true.