Bongo’s Bingo Dispute To Be Decided By Law 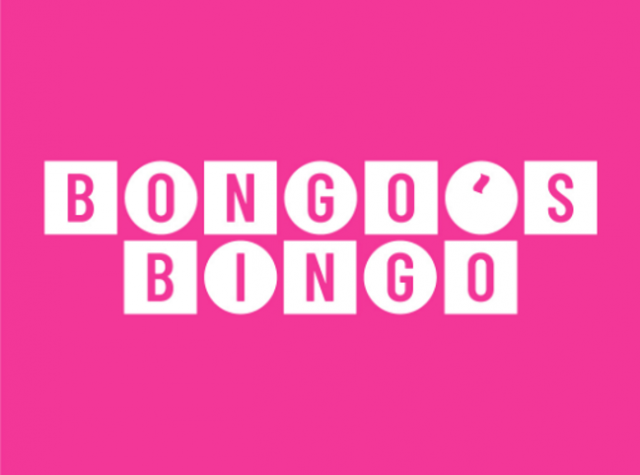 The ongoing bitter ownership dispute between Jonathan “Jonny Bongo” Lacey and Liverpool Baltic Triangle headquartered entertainment company Camp and Furnace will now be settled by a court of law following the parties’ obvious inability to reach a mutual agreement. The case is being adjudicated by the Business and Property Court in Manchester and the proceedings officially commenced on September 9.

Bongo’s Bingo is a fantastically popular combination of Bingo, comedy, and rave music, and was formally staged for the first time by the Camp and Furnace in 2015. But the idea was supposedly cooked up by Lacey and partner Joshua Burke (who later on formed joint venture Shua Ltd.). The cat first entered the chicken coop when Lacey and Burke left the company of Camp and Furnace after having decided to go it on their own and take their show on the road.

Camp and Furnace however continued to host Bongo’s Bingo; by that time a popular instalment on the entertainment menu. Camp and Furnace claims that it has always had full rights to the idea as it had from the beginning been the rightful owners of the idea and the brand. The company furthermore alleges that it had played a significant role in the development and financing of the brand, especially right at the beginning.

It All Escalated In August

The entire bitter business escalated to the current proportions when in August Camp and Furnace advertised a series of events under the Bongo’s Bingo brand and marketed the events as being hosted by the “home of Bongo’s Bingo”. Shua Ltd. immediately distanced itself from the events on public platforms and said that neither host Jonny Bongo nor any of the traditional Bongo dances were in any way associated with the advertised events and neither would they grace the events with their signature presence.

Camp & Furnace retaliated, claiming the exact opposite, and stated its intention to explore legal remedies aimed at forcing Lacey and Burke to pay to the company the agreed-upon share of the profits generated by Shua Ltd. from any events staged outside of the Merseyside region. Camp and Furnace claimed at the time that it had been agreed upon during a June 2015 meeting that it would have exclusive rights to present Bongo’s Bingo events in Liverpool and that all “on the road” shows hosted by Shua Ltd. would be made subject to a profit share agreement.

Whether or not any formal written agreement was agreed to at the time of the meeting or at any stage since then and the present isn’t clear. Jonathan “Jonny Bongo” Lacey’s only real argument in support of his and partner Burke’s claim appears to be that he (Lacey) is, “after all”, Jonny Bongo.

>Be a BINGO winner! Play the BEST games online TODAY.