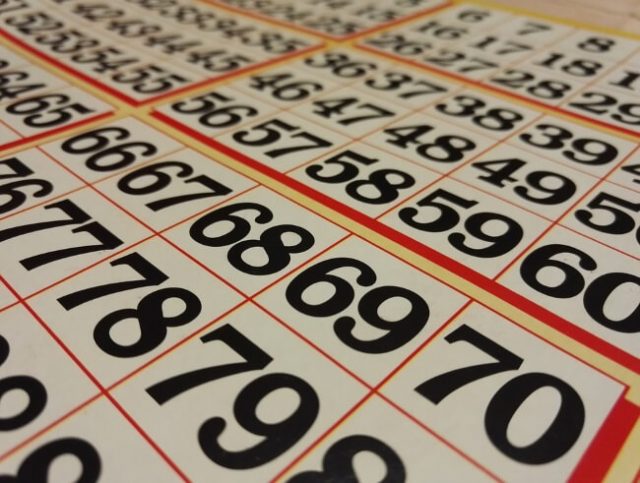 Options, options, and more options. The global games industry provides more options to its players than any other industry in the world to its customers. And whilst the luxury and freedom to choose is not a bad thing by any measure, it does mean that providers have to constantly remain on top of things and ahead of the times in order to ensure that they offer competitive products.

One of the market’s players now having to really pull a rabbit from the old hat is the Bingo hall. And whilst the industry is more than willing to adapt and rise to the challenge, it becomes a near impossible task when local regulators refuse to get on board. This is exactly what is happening to North Bay’s legendary Blue Sky Bingo. The institution recently applied for the umpteenth time to bring e-Bingo on board in terms of its offerings, but its application has been denied yet again by provincial regulators.

Swimming up-stream is one thing, but a regulatory deadlock is enough to finally break the donkey’s back.

Time Is A Luxury

Blue Sky didn’t have the best of times during the month of March. More and more players are choosing to stay home to play online games instead. Introducing e-Bingo stations would be the perfect antidote to losing all of its loyal customers, but according to Blue Sky, the Charity Gaming Federation of Ontario has made it quite clear that the venue will not be one of the select few authorised to offer e-Bingo anytime soon.

A list of halls authorised to offer e-Bingo was recently published and sadly, Blue Sky wasn’t on the list. It appears that it had quite ironically, fallen victim to a very unlucky draw. The official reason provided was the OLG has started to implement the initial plans for an upgrade to its existing e- offering. What it comes down to in practise is that the 37 halls already approved for e-Bingo will be benefiting from an upgrade, but that halls like Blue Sky will have to wait its turn and hope that the conversation is eventually on the table again at some point in the future.

But waiting around is one luxury that just isn’t to be for Blue Sky.

OLG Wants To Wait And See

The idea, said the OLG, is to test drive the new upgrade to the e-Bingo model before applying the changes across the board. Blue Sky is one of a group of 10 venues allegedly omitted from the list of immediate upgrades.

Since Blue Sky does not yet make use of e-Bingo stations at all, it now appears that it will have to patiently wait its turn. Whether it will still be alive and carrying on business by that time is anyone’s guess.