Bizarre Bingo Facts From Around the World 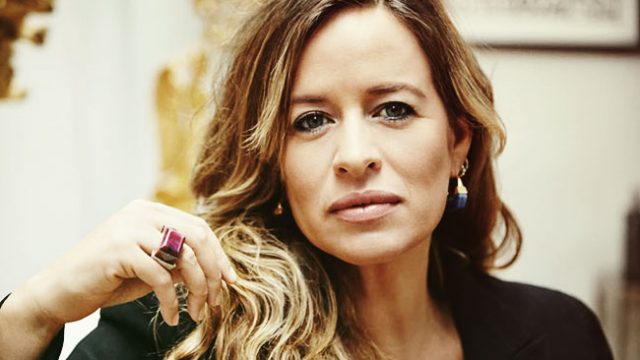 No matter where you go in the world, bingo is timelessly popular among all ages, creeds and genders. Of course, there are plenty of rumors and stereotypes about the classic game – but we’re here to provide you with some fun facts about your favorite pastime instead!

Bingo was originally known by a different, slightly stranger name: Beano. This name was used as, back in the early days, players would use beans instead of markers to mark off their cards. Luckily, biro pens and specialized markers (not to mention online gaming!) has significantly improved things, allowing players to nix the beans in favor of a more streamlined approach.

There are wide debates about exactly where the game came from. While we can never know for sure, the earliest ancestor of the pastime can be traced back to Italy in the 16th century, where a special, very similar lottery was played. Interestingly, this lottery is still alive and well in Italy, and is often played as a substitute for Western bingo.

Who loves it more – men or women? According to extensive statistical data, a whopping 70% of bingo players around the world are female. If you consider the online market alone, this number rises to an even more impressive 80%.

Naturally, the objective of any real money game is to win some cool cash in the process. Statistics show that a massive 95% of all players have won at least one game during the course of their lifetimes, which is great news if you’re currently trying for that dreamy, life-changing jackpot!

Although bingo has a reputation as being a favorite of older players, the average age of its players actually clocks in at around 47 years. Furthermore, recent stats are showing that more and more punters (around 30% at the moment) are now under the age of 30, demonstrating that truly anyone can enjoy what it has to offer!

The game has often frequented classrooms as a great way to teach kids mathematical skills. However, you might be shocked to learn that it was used as a teaching aid in Germany as far back as the early 1800’s!

Like most gambling games, this pastime has attracted plenty of glamorous names over the course of its lifetime. Some of its most recognizable players today include celebs such as Mick Jagger’s daughter, Jade Jagger, and Denise Van Outen.

Trust the Australians to devise yet another unique name for a casino game! During the 1900s, those living Down Under knew bingo as ‘housie’, as every time they struck a winning line they’d call out ‘house’.

Experience the BEST BINGO online. Sign up and play NOW!