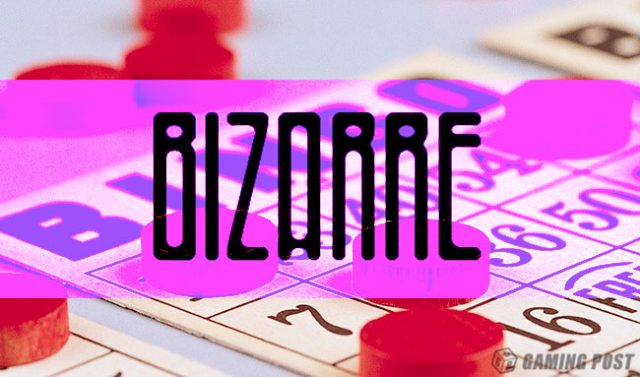 If you’re a true bingo fan, you’ll know that the prizes up for grabs aren’t always hefty wads of cash. In fact sometimes, halls have offered a variety of incredibly weird, wacky and bizarre prizes in lieu of traditional cash jackpots, adding even more variety to the classic game that millions of Canadians know and love. Let’s take a look at some of the weirdest-ever prizes as reported by fans…

At a charity game somewhere in the American countryside, hosted at a private pub, one woman won an unbelievable – and extremely unforgettable – jackpot. The New York lady, who was in her late twenties and passing through at the time, pitched up to the venue dressed to the nines and ready to win the windfall of her dreams.

However, she did not remain cool and composed for long, according to her own recount. The night’s first and most valuable prize was soon revealed to be a cow, which the MC assured many times was a milking cow as well. Upon winning the happy heifer, the woman reportedly turned bright pink and began giggling uncontrollably. As for where she kept her new cow in New York City, nobody knows to this day!

Eventually, the lucky lady was ushered off the stage so that the rest of the game could play out. Other, more enviable prizes on the night included smartphones, TVs, and other great gadgets… with no more cows included! In a similar vein, however, online website Rebus Bingo once offered a Milk the 2K Cash Cow promo as well. Cows seem to be a recurring theme in the halls of the United States, it would seem. 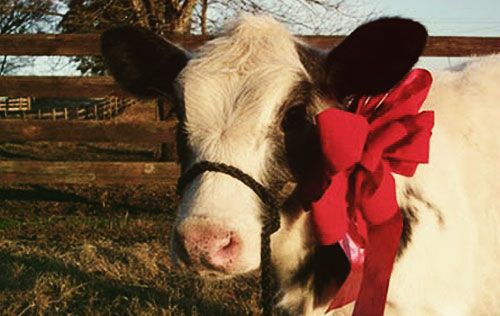 #2: Saucy Lingerie and Other ‘Toys’

Way back in 2007, a brand new site called AnnSummersBingo.com was established. The site boasted daily games with huge prizes to win, and visitors would also enjoy voting for live callers with the ‘sexiest voices’ and giving raunchy nicknames to the numbers being called as well.

To fit in with these feisty themes, the risque bingo room also gave its players the chance to win some saucy prizes indeed, ranging from lingerie to the new-at-the-time Rampant Rabbit Wave personal toy. No other virtual room has been able to match up to this level of unexpectedness to date! 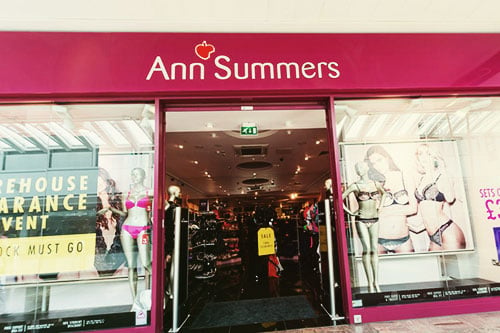 Free t-shirts, pens, stress balls and mugs may seem at place at retail promotion stands or conferences. However, one bizarre online gaming brand in the UK decided to offer these branded items as prizes for its winners as well.

As is hinted at by the name, players can only play for free at the site, winning a huge and often strange assortment of prizes for their efforts. Expect branded pens, stress balls, DVDs, gift vouchers, sweets… you name it.