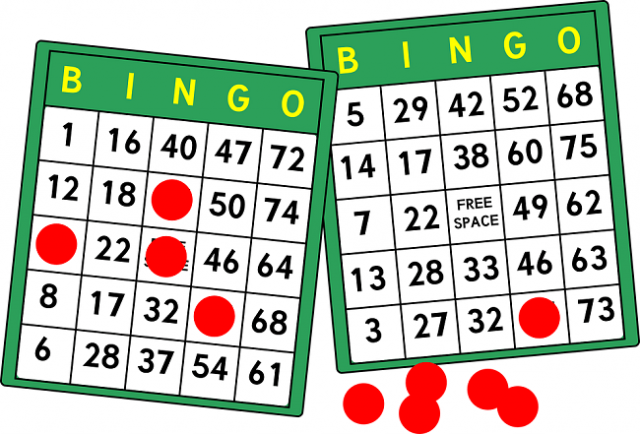 Despite that admissions to land-based halls have been on a steady decline all over the world, and most notably in the UK, it’s an entirely different story when it comes to online Bingo. And this is definitely not a bad thing for the longevity of the game in general. Interesting to note is the fact that according to Sport England, Bingo now officially enjoys more support and participation than does the game of tennis. With tennis being one of the leading sports in the world, this says a lot about the impression that the game leaves wherever it’s introduced.

The fact that online Bingo falls right into the category of being tailor made for younger generations of players in all likelihood has a lot to do with the surge in interest in online games vs. the decline in land-based attendance. Smartphones, tablets and computers are the forte of younger players, and it’s now easier than ever to enjoy all of the sociable side as well as the competitive elements of the world’s most popular numbers game, online.

Why Hybrid Is The Way Of The Future

Some halls have realised that its now very much a case of adapt or die and have installed electronic stations at their physical locations. These clubs have reported back by saying that the physical number of players in attendance has started to pick up once more. These e-stations are usually kitted out with electronic tablets and these are proving to be very popular amongst younger generations.

According to Mintel, the number of players aged 18-24 who make use of smart devices to access Bingo and other e-games now tallies in at 44%; this compared to those who access the same games on desktop computer systems (32%).

Even so, the industry is constantly on the lookout for new ways to make the game even more appealing to younger players.

Young And Old To Join In

The real trick appears to be the ever-present balancing act of keeping younger players entertained without alienating the game’s older following. Many suggestions are flying around at the moment, including the fact that online operators have to consider incorporating live online Bingo rooms, much like the live casino industry driven by developers like Evolution Gaming.

Streaming live games would be a great deal more exciting that the current exclusively computerised way of doing things. And what with older players frequenting the ether more regularly than before, online Bingo may very well capture a whole new audience dynamic.

Discover the thrill of ONLINE BINGO! Play 24/7 at the hottest Bingo sites!