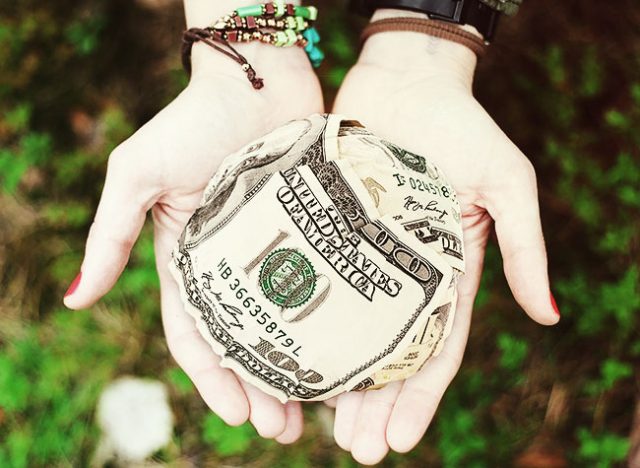 Bingo has been used to raise funds for charities for about as long as the modern version of the game has been around! The pastime was first used for a charitable application when Pastor Charles H. Hagus approached Edwin S. Lowe, the inventor of the game, to ask for his help in raising funds to revamp his local church.

It goes without saying that the first-ever charity bingo event was a rip-roaring success, and ever since then, this ingenious method of fundraising has remained incredibly popular across the globe.

However, the game and its cousin, the lottery, have always had something of a conscientious undertone. Most national lotto’s donate a huge portion of their proceeds to needy causes, whether they be orphanages, care facilities, or even funds that invest in community and socioeconomic issues.

The raffle-like nature of the pastimes have also made them ideal for use in charity initiatives and events, as they help to raise money for worthy causes while still being fun and encouraging players to socialize and build team spirit. Bingo in particular also has an additional advantage over other raffles because of its highly social and dynamic nature – and the prizes can be flexible too, ranging from cash to useful items like toasters, kettles and cars.

In North America, fundraising bingo events tend to be held predominantly at churches and other charitable organizations. With the online version of the title growing in popularity every day as well, it was only a matter of time before websites began to use the more modern versions of the pastime to support their own initiatives as well. Today, online bingo is hugely popular, and can be used to help raise a sense of social awareness on a local, national, and even global scale.

When it comes to regulation, commercial games usually take place in dedicated halls, in casinos, or on websites that have strictly scrutinized gambling licenses. In order for a game to be classed as a charity event, the institution hosting it must adhere to certain rules, which tend to vary from region to region.

However, the basics of these stipulations always remain constant. An event should be non-profit and be used for fundraising only, and should never retain any private profits. All proceeds must go to a good (and reputable!) cause, and players should always be informed of the cause that they are supporting at the time. Any political involvement is also strictly prohibited.

Essentially, the incentives to play charity bingo are high, which has made it immensely popular among players of all ages, creeds and genders. Participants can have fun, contribute to worthy initiatives and even play for a tempting prize all at once, while charities get to enjoy much-needed funding and greater power to do good in the world!

Experience the BEST BINGO online.
Get playing and winning NOW!