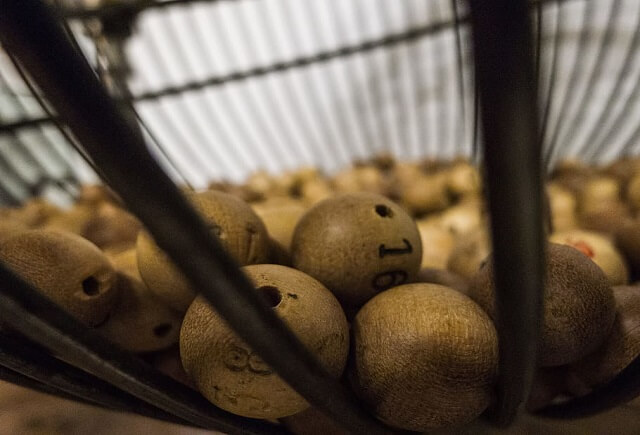 When 69-year-old Carolyn Riggins won big playing Bingo on July 11, the last thing her family expected was for her to go missing without a trace that very same day.

Riggins, who suffers from partial dementia, was last seen at the Watauga Road Bingo Hall at 6535 Watauga Road, Fort North on July 11. Unable to reach her at any stage after that, daughter Kendra Holleman soon started growing concerned over her mother’s whereabouts, and on July 15 went to her (Riggins’) apartment, hoping to find her there.

What she found at Riggins’ apartment provided no answers whatsoever. In fact, since nothing seemed out of place, and not even her daily medication gone, Riggins’ apartment raised even more questions and uncertainty regarding her whereabouts and safety. It was at this point Holleman said she knew without a doubt that something was definitely very wrong.

Nothing Adds Up As It Should

All of this now leaves Holleman and her family wondering whether their mother actually ever left the Watauga Road Bingo Hall. And since the last known footage of her tan 2002 Lincoln Town Car was last spotted headed north on I-35 in Denton at 5 a.m. on 12 July, being the very next morning following her big Bingo win, Holleman can only speculate about whether her Carolyn Riggins really was driving her own car at the time.

The footage of the car was captured by a Denton police camera, but unfortunately, the footage doesn’t show who had been driving the car at the time.

The time of day the camera captured Riggins’ vehicle travelling on I-35 raises even more suspicion regarding the identity of the driver, says Holleman. Since her mother is unable to sleep without her night-time medication, which leaves her sleeping until around 10 or even noon daily, Holleman says she finds it nearly impossible to believe that it had been her mother driving the Lincoln Town Car at that time of the morning.

A spokesperson for the Fort Worth Police Department, Tracy Carter, says the only thing left remaining to hope for now is that Riggins has gone on an extended vacation following her big Bingo win the previous evening. Also, that she’s able to safely find her way home back to her by-now-desperately-worried family.

Her family feels utterly lost amid the uncertainty of not knowing whether Riggins is even still alive, says Holleman. Fearing the absolute worst, Holleman says she’s no longer searching around Watauga for her missing mom. Instead, she’s been scanning the lakes in the area.

The family and police are calling on anyone with information regarding Riggins’ whereabouts to get in urgently get in touch with the Fort Worth Police Department. Police officials are offering a reward of up to $1,000 for information that can be used to locate Carolyn Riggins.

Play BINGO online and WIN! Never miss out on a DRAW.