Bingo And The Tech That Drives It Forward 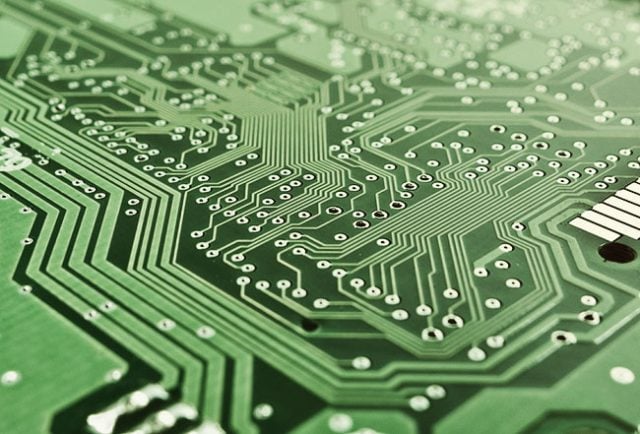 The story of Bingo deserves more than just an honorable mention. The game truly has stood the test of time, having started out being played on the streets, then onward into Bingo halls all over the world, and after that, onto the online and mobile digital platforms. In our rapidly evolving times that are marked by coming and going trends, its considered to be nothing short of a small miracle when any one activity or trend survives longer than what it takes to say “lucky number”. And yet, here we are, decades on, and the Bingo is alive and doing well.

Adaptability is survival. It’s true for people, and it’s true for everything else. And perhaps if any one quality had to be singled out as the secret to Bingo’s having held on and pulled through, then it’s the game’s ability to adapt.

The Age Of Mobile

The technology driving the success behind the classic numbers game as it stands at the moment is without a doubt mobile games technology. The basics and inherent culture that is interwoven into the game may have remained unchanged, but the way that people prefer to go about with entertainment is no longer the same as what it was 100 years ago.

Today, our most precious commodity is time. And even though we may prefer to indulge in a social element when playing the games that we love to play, the reality is, there isn’t always the time. Most of the time it’s just that much more convenient to access a quick game or two on the go, than what it is to book out an entire afternoon or evening at a local social hall.

Here’s To Sticking Around

And yet, as contradictory as this may sound, we remain social creatures. In spite of our preference for technology and instant play, we do take heart in the fact that the good old way of doing things is still available.

In fact, so versatile is Bingo as a game, that it’s even being employed as a means of therapy in some parts of the world. Instead of prescribing chemical therapy, doctors are falling back on the tried and the tested and are motivating people to join a Bingo group as a means towards combating depression and stress.

True to the game’s nature, it has even been able to absorb the social element into its new technological make-up. Developers are every day finding new and exciting ways to incorporate even social interaction onto digital and mobile platforms.

Hats off to you, Bingo, for sticking around.