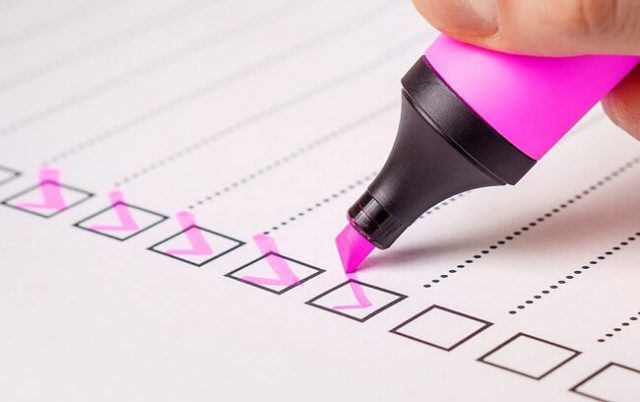 There are multiple studies available regarding the habits of UK players who frequent Bingo halls in the United Kingdom. But a new study has its focus exclusively on the online Bingo sector, and its findings make for some very interesting reading indeed. According to the survey in question, namely the WhichBingo 2018 Player Survey, some very new and unusual trends are at work in the online gaming arena.

The most notable fact about the survey was that 88% of its participants were women. Despite many online Bingo brands having launched intricate marketing ploys in an attempt to grab the attention of male players, women remain the domineering gender when it comes to online Bingo. Despite the frustrations no doubt experienced by operators, the fact that it’s a mostly-female kind of deal does offer a unique insight into the online gaming habits of female players.

And if you thought that it all had something to do with pink fluff and cute kittens, then you best think again. Fierce loyalty, competitive natures, and sticking to what has shown itself to be quality; these are the main traits that stood out; running like a silver thread through the entire survey and its findings.

Read More … Bizarre Bingo Facts From Around the World

A very positive finding indeed is the fact that more people over the age of 55 appear to be playing online Bingo than ever before. This was the first time that any kind of increase in this particular category had been registered in all of the last three years.  It used to be a common occurrence that older players reported being intimidated by the world of technology and computers. Today’s 55 year olds hardly grew up with desktop systems, let alone smart devices and mobile smartphones.

But a definite resolve to learn and conquer all fear seems to have taken hold of this particular age group, because now, more and more people who are considered to be “older” are becoming tech-savvy and perfectly adept at finding their way around the Internet and computer technology in general.

The survey’s findings hint at the fact that players aren’t fooled by the fact that online casinos are no longer offering welcome bonuses to players who are registered as players on too many sites. Players who had in the past been in the habit of having had in excess of 10 online profiles with which to access Bingo games, now report having much fewer. 57% of all survey-participants claim to make use of 5 brands and fewer. 10% prefer to stick to a single brand only.

Interestingly enough, as far as brand preference goes, the survey discovered that 7 of the top 10 brands cited by players as having been their all-time favourites, were constructed on one of Playtech’s operator platforms.

Apparently the fairer sex is really into Bingo, keeping the number of casinos in check, and straight talk as far as promotions and welcome bonuses go. Perhaps not quite what the administrators of the survey had expected to find, but very valuable information nonetheless.

Get your hands on the most exciting Bingo games, online! Play to WIN now