Bingo Supports Charities of All Types: Play Bingo to Support the Community 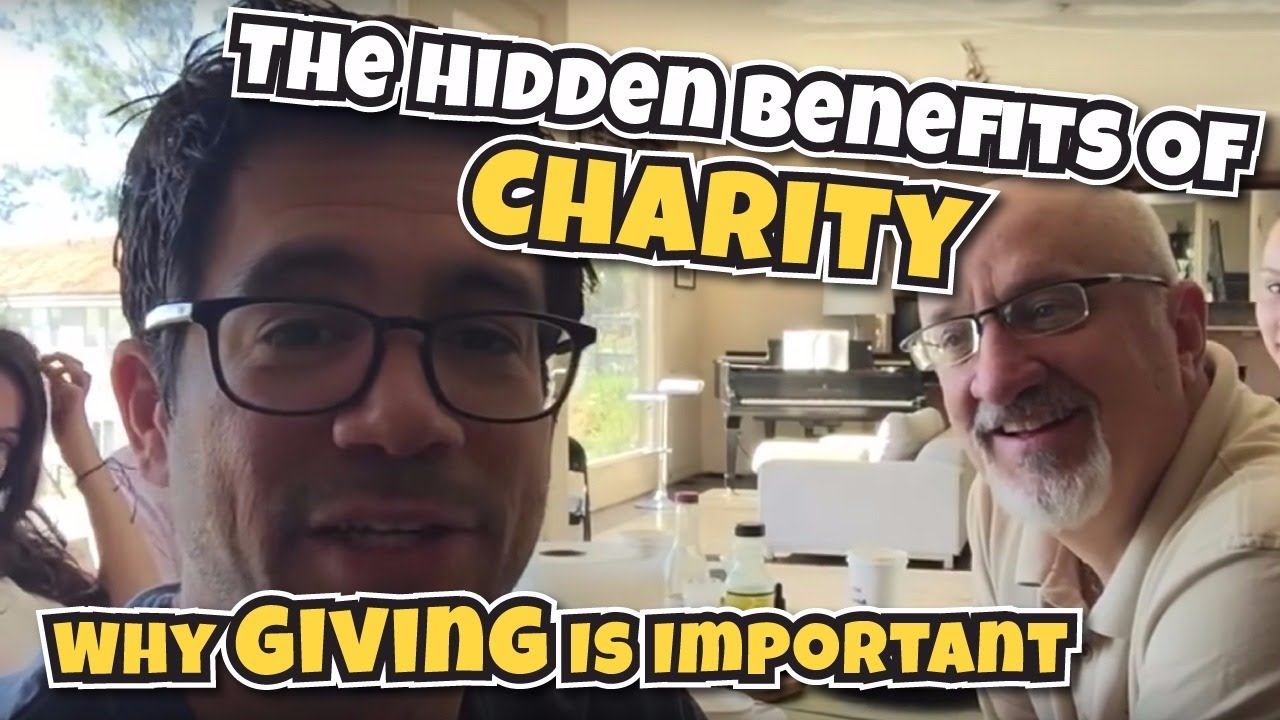 Last time I spoke about how charitable bingo centers are retooling to attract younger players.

This week I want to talk a bit about the charitable organizations that receive funding through charitable bingo. It is because of these groups that I have very reluctantly accepted the New World Order of charitable bingo: electronic games that more resemble land-based slot machine banks than the games heretofore available at bingo centres!

The times seem to have changed all around me before I was aware that there was something afoot. Electronics have so taken over our lives that people will go back home kilometres out of their way to get the cell phone or tablet they left on the kitchen table!

About thirty years ago I read a book about a businessman. He had given a reporter the chance to follow him around for a few weeks. The reporter wrote that at one time, after they'd been in the air and in traffic for several hours, they arrived at the man's office and he said something like: "I'm sure you also need some telephone time." It was before cell phones were prominent.

Today after a day of meetings the sentence might be: "I'm sure you also need some screen time."

So it shouldn't surprise anyone that even charitable bingo centers are offering "screen time" in order to attract patrons who will keep the centres afloat and provide needed funds for charitable organizations.

Here I will present a few charities that receive money from charitable "bingo":

There are literally hundreds of worthy groups that benefit financially through charitable bingo. I don't know how the managers of these organizations feel about the dramatic changes that are taking place in charitable bingo. I suspect that at least some if not many or most are less than thrilled to be sponsoring charity events at centres that are also trying to attract people to play the electronic games.

As I said last time, the centres will resemble land-based casinos more and more as the owners discover that there is more profit in electronic games than in paper bingo. I sincerely hope that the new regime will anticipate the negative aspect of electronic gambling and will move in enough time to prevent the charitable bingo centres from devolving into "just another casino".

Euro Palace is Much More Than Just Another Casino