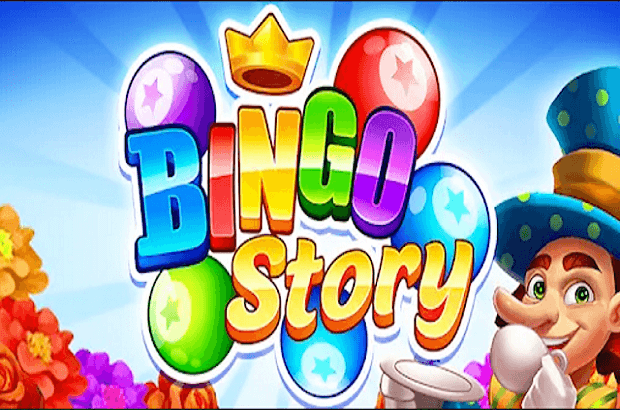 Mobile gaming is on a rapid approach to surpassing $100 billion in annual revenue, a target the industry is expected to reach before the current year is out. This according to a recent report released by software-and-app-tracker data and analytics platform, App Annie. Year-on-year, the monthly time spent by users playing mobile games grew by an incredible 40% in Q2, with April 2020 having come in at an all-time high of more than 200 billion hours over a 30-day period.

The secret to mobile gaming success? Quality content – games such as Clipwire’s Bingo Story, officially the top-performing game developed by a Canadian Studio, and trending in U.S. and Canadian app stores.

And it’s a success that has led to Clipwire being named a Great Place to Work in Canada.

Success in gaming and in business, so says Clipwire CEO and founder Ritesh Khanna, has a direct connection to a company’s ability to create a positive and uplifting workplace for designers and developers. A culture of learning is as important to upcoming young game-developers as food and comfortable housing.

Bingo Story not only stands central to Clipwire’s success, says Jordan Stock, VP of Corporate Development at mobile gaming company AppLovin, but the game is also part of a much bigger picture, which is to help companies like Clipwire grow by building big and significant games. Clipwire in February signed up for a strategic partnership alongside AppLovin – a partnership that has since seen Clipwire’s own revenue grow by more than 500%.

Launched 4 years ago, Bingo Story was right from the very start, and remains to this day, the Canadian studio’s hugest story of success in mobile gaming, says Khanna. The result of a company constantly looking for new ways to offer as many opportunities as possible to its own employees, Bingo Story was essentially born from a desire to give players a superb Bingo experience. Which truly has been the case for the past 4 years – and counting.

Discover the EXCITEMENT of online Bingo! Play to WIN.