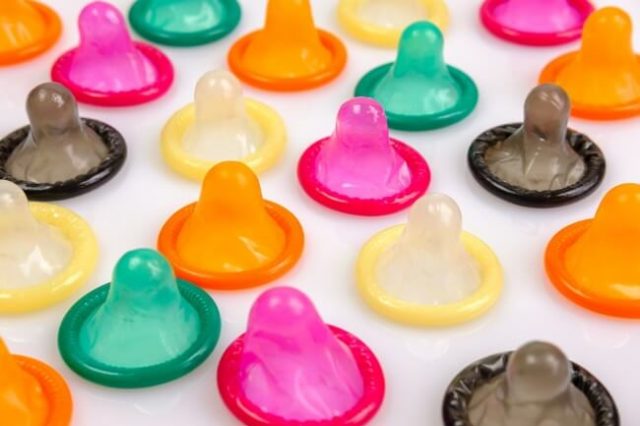 Bingo is getting its groove on in new and more modernised and liberal ways than ever before. The Week of Welcome committee at Albany’s College of Saint Rose recently gave new meaning to what it means to “call the win” when it hosted a pretty wild Bingo party as part of a special sex education initiative. And if Bingo has faulted at shaking even just the very last smidgen of misconception about its rightful demeanour then prizes consisting of sex dolls and vibrators are sure to have done the trick.

But it was about more than just a wild Bingo party ride. The committee hosted Certified Sexologist Dr. Justine Shuey as its guest of honour on the wild Bingo night in question. Dr. Shuey spoke on various important topics like healthy relationship and sexually transmitted diseases. The aim of the evening was one of addressing topics generally regarded as taboo in conservative societies; with conservatism now widely accepted as a true enemy of progress and enlightenment and being just generally well informed.

Saint Rose student Isabella Matozzo is one of the students to have voiced an opinion about the sex-education Bingo game. Matozzo said that her high school, the topics of sex, sexual activity and consent were never really addressed. Topics regarded as taboo or shameful were very much swept under the carpet and addressed in the vaguest of manners. Matozzo said that she thought that she spoke for many other students by saying that the evening’s proceedings and information had been very enlightening and a positive experience.

The students in attendance especially appreciated Shuey’s teaching on sex and consent. In Shuey’s opinion, instead of teaching people how to try to avoid being raped, society should be teaching people why not to rape in the first place. Shuey’s no-shame approach really resonated with the students and attendance and the relaxed atmosphere created by the presence of Bingo certainly went a long way towards making the students feel very comfortable.

Bingo has contributed positively to many aspects of everyday life and continues to do so in new and surprising ways. The stereotype opinion that Bingo is a game for old people who have lost their lust for life is literally no more and the game is now considered as being one of the most effective therapies for avoiding the onset of illnesses of the brain as well as the prevention of isolation and loneliness in all walks of society.