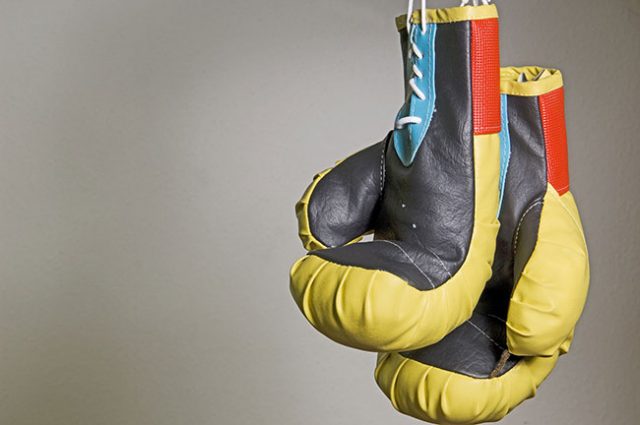 People tend to grow more difficult with age, and this is most probably because everyone tends to get more comfortable in their own skins, but that having been said, the last thing anyone would expect to see is two seniors going at each other in a good old rip-roaring fight. Swinging the apples, as they say. And yet, this is exactly what appears to have transpired at a prominent long-term care facility for the aged in the Rideau Lakes Township district. The facility, for good reason, has requested not to be named.

The reason for the fight? A good old Bingo-seating spat. Which actually, when you think about it, makes perfect sense.

READ MORE: State of the Union Bingo A Big Hit

The incident was confirmed by the Rideau Lakes OPP detachment. Police had been summoned to the facility after a physical brawl broke out between two women, one aged 79 and the other aged 86. And if you’re wondering why the police had to intervene in a dispute between two senior ladies, then it’s because the fisticuffs between the two drew the attention of the rest of the participants in the room. Soon, camp senior had divided itself into two leagues of supporters and before anyone could say “please play nice” what had started out as a typical playground barney brawl had turned into a right royal gang-bash.

Best of all is that it all went down on just another ordinary Tuesday afternoon, just shy of lunchtime.

All things considered and despite the large number of participants, no serious injuries were reported. It appears as if the old does indeed always have a hold on keeping things civil, even when controversial issues are at play. And in the land of retirementville, it doesn’t get any more serious than stolen seats at a Bingo game.

On a more serious note, studies have shown that Bingo provides much in the way of social relief for the lonely, especially to those living in special care facilities for the aged. Not all seniors have families, and oftentimes, by the time ripe old age is reached, many friends have already passed on. Bingo is a social game and stimulates a measure of interaction with others, something that has been proven to greatly improve the quality of one’s life, even in old age.

Enjoy the very best of Bingo online.
Sign up, grab your card and see if you can WIN!