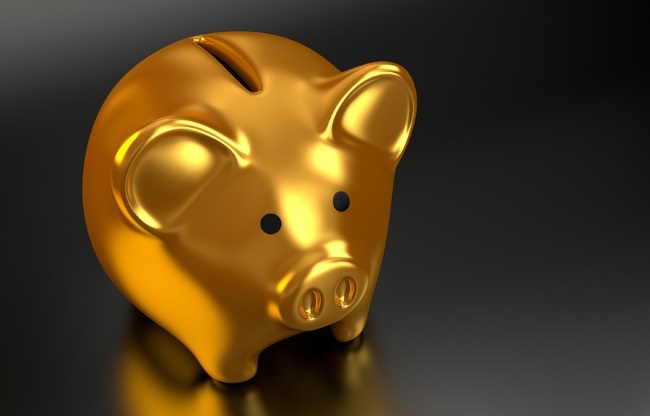 Bingo lovers all over the world know that if there’s a problem that requires a truly creative solution, then there’s bound to be a game of Bingo out there somewhere that holds the answer. According to popular online news publication Metro (UK), Bingo even has the answer for those who struggle to remain disciplined enough all throughout the year so as to ensure that they’ve saved up something for Christmas.

The Bingo Money Challenge is the perfect way to save for Christmas 2020 or whatever goal it is that you’d like to make happen by regularly saving a small amount of money each week. Its creative, its fun and it certainly beats the heck out of a lack of money management and a lack of self-discipline.

The Only Rule Is To Keep Going

It’s really easy to get started too. The only tool needed is a simple square of cardboard, divided into 52 squares – a square for each week of the month in the year. The squares are then numbered from CA$1 to CA$52.

What makes the Bingo Money Challenge extra accommodating on the budget is the fact that you’re allowed to tick off your saving boxes at random. In other words, the order in which the boxes are ticked off makes no difference to the eventual outcome, just so long as by the end of the year, you’ve managed to dabbed them all out. In money terms; some weeks may allow you to save CA$50, whilst others will be CA$3 or CA$5 weeks.

Best of all is that if you do stick to the rules of the game and by the end of the year have dabbed out all of the boxes on the grid, you’ll have saved up a whopping CA$1,378.

Sticking To The Plan

A further means of help in terms of sticking to the Bingo money saving plan is to allocate a specific day in every week on which you proceed to put away your Bingo savings. Any weekday will do, just so long as what you remain disciplined and stick to the only important rule of the game: keeping to the weekly schedule.

Another suggestion that will ensure success is to try and tick off the bigger numbers first. As in making hay while the sun is shining. This way you won’t risk not being able to finish the game because of tighter and less flush months later on in the year as time wears on.

Be a WINNER with ONLINE Bingo. Play the BEST games anytime!