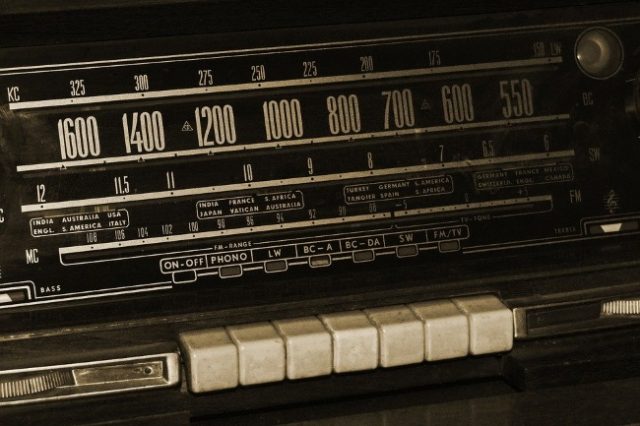 All radio-Bingo’d up and nowhere to go (or rather broadcast)? This is the story of the unique set of circumstances playing itself out on Bell Island. Oh, and then there’s also a radio Bingo fighting to renew a licence to broadcast games after the current licence was refused renewal by local gaming authorities.

Radio Bell Island is at the receiving end of the no-more-Bingo bad luck following an untamed bickering between various charitable groups about who has the real right to broadcast and distribute the charitable income generated by the station. The fact that a regulatory probe unearthed what can only be described as unfriendly wheeling’s and dealings hasn’t much helped the already desperate situation.

Licence But No Outlet

And then there’s the Kiwanis Club of Bell Island. They, in turn, are in possession of a qualified and valid Bingo licence but, alas, no radio station. One is generally at this point on the information highway tempted into wondering why the two groups don’t merely combine forces so as to ensure that everybody basically get what they want.

The issue with such a plan, albeit one that would have represented the perfect solution to the conundrum, is that several of the parties involved do not exactly sit around the same campfire. Not in peace and harmony in anyway. Town of Wabana Mayor Gary Gosine is especially determined not to end up placed next to Deputy Mayor Henry Crane on the Kumbaya. In fact, radio Bingo isn’t their only divide; the two have apparently bumped heads on various other issues in the past too, hence the on going animosity.

One Wants What The Other Has

And if anyone is still embattled in trying to “work it all out” then consider this: Crane is the official voice of Radio Bell Island (now sans its Bingo licence) whilst Gosine is the president of Kiwanis Club. Also known as the holder of the licence that Radio Bell Island so desperately wants.

It all reaches heated proportions complicated to the max by a recent audit that cast a massive shadow of doubt over camp Radio Bell Island; involving tales and rumours of donations, failed charity allocations and the likes. And then there’s Kiwanis Club’s predicament. Which is in a nutshell that they have no money.

What the audit revealed about those stripped of their licence entails remunerating people supposedly appointed as “volunteers”, which is a gross violation of Bingo regulations in the region.

Play Bingo online and beat the blues! Be a WINNER today.