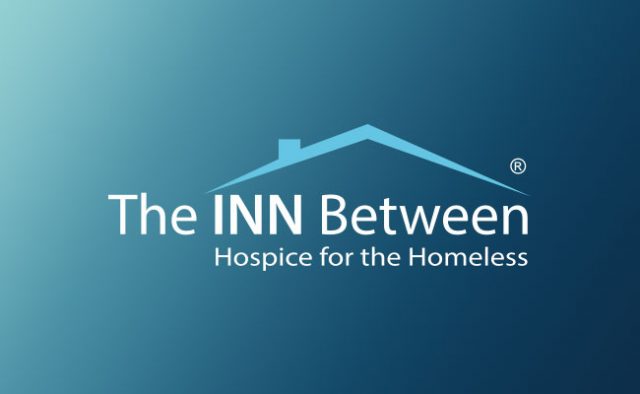 Charities have turned to bingo for decades to raise funds for worthy causes. Most recently, more than 200 supporters gathered together last Sunday (Jan. 20) for a session of gaming, bratwurst and beer to raise over $7,000 for the Utah Homeless Hospice (UHH).

The generous competitors packed out the Salt Lake City Beer Bar for the fundraiser, which also came as a chance for supporters to resolve their concerns around the Inn Between – a ground-breaking home for sick and dying patients who have nowhere else to go.

In June, Inn Between moved from the west side of Salt Lake City, where it had just 16 clients, to its new spot at 1216 E. 1300 South. This location formerly served as a rehabilitation center with the facilities to treat up to 50 patients. Unfortunately, some residents in the area have voiced concerns about their safety, and claim that such a center has no place being in a residential area.

However, in order to gain entry into the home, a person needs to have a ‘qualifying medical condition’ and sign an agreement not to use drugs. Patients must also adhere strictly to house rules that forbid stealing, according to Inn Between Executive Director Kim Correa. Should patients violate the rules, they may well be evicted.

According to the director, her facility has been met with just one complaint since it moved. The complaint in question was made about cardboard boxes that were standing outside a recycling bin before a dumpster was brought onto the premises. Still, the facility’s neighbors have sometimes harassed its residents, leading to some of the patients leaving altogether because they had previously ‘felt safer camping.’

READ MORE: Bongo’s Bingo is Back At It in Newcastle, UK

Over at the Beer Bar, many have said that they feel the hospice plays a crucial role in the capital city of Utah. High school teacher James Cordova, who lives just a few blocks from the center, says that everyone wants to ‘solve the homelessness problem’, but nobody wants to have the homeless near them. He maintains that in such a big and expensive city, it’s essential to find a place for disadvantaged people to live.

As mentioned above, the Sunday event raised more than $7,000 through the sales of $5 bingo cards, donations, and $20 yard signs emblazoned with the phrase, ‘We support the Inn Between’. The owners of Beer Bar also promised to donate 10% of food and beverage sales during the games to the worthy cause at hand.

The bar’s monthly charitable bingo game saw one of its most impressive turnouts on January 12, with players of all ages joining in. Winners on the day were thrilled to take home prizes that included Eccles Theater tickets, ski passes, and authentically signed Real Salt Lake t-shirts. The proceeds raised on Sunday, on the other hand, will go towards the home’s operating costs, which Correa says amount to over $1.8m a year.

Love the thrill of Bingo? Play this exciting game online and WIN BIG!