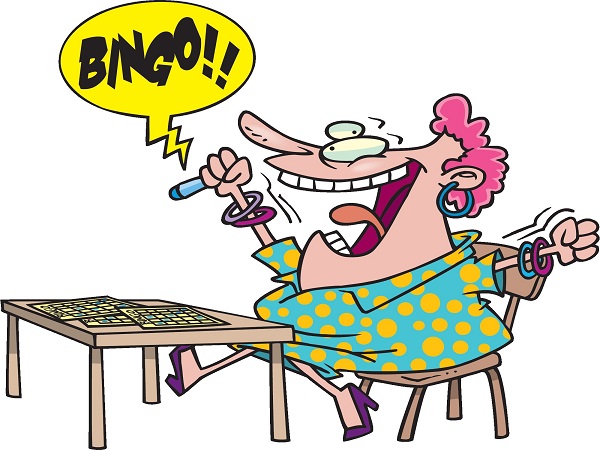 On September 10, Gaming Arts announced that a lucky woman from Pennsylvania has won a hefty $250,000 jackpot while playing its Super Coverall Bingo game at Seneca Gaming and Entertainment in Salamanca, NY. The winner’s jackpot is the largest of its kind to ever be won in Western New York, at least in recorded history – and better still; she was just one ball away from winning a million!

Recently, Seneca Gaming Salamanca celebrated its 36th birthday with an exciting Million Dollar Bingo Special event. It was here where Tara, the Pennsylvanian winner in her mid-forties, won her fortuitous bingo jackpot by striking the 48th ball on Sunday, August 5.

The game special also paid out level two with $2,000 jackpots on ten regular games, as well as a jackpot that could have made another exceptionally lucky player $1,000,000 wealthier. And while the grand prize was ultimately not re-homed, many players were nonetheless thrilled to have seen a record-smashing $250k prize awarded.

According to Joseph Fuglewicz, the Marketing Manager of Seneca Gaming in Salamanca, the day was not only an exciting one for Tara, but also for everyone else present at the bingo special. He added that his team works tirelessly to set up its events, and that it is always great to see this hard work paying off.

Fuglewicz also added that his organisation appreciates the chance to work with Gaming Arts, and is looking forward to setting up more similar events in the near future. The developer’s Super Coverall Bingo offering allows players to win up to $1 million in grand prizes for achieving a coverall in 47 balls or fewer. There are also many other smaller jackpots on offer, going all the way up to $250,000 in value.

President of Gaming Arts, Mike Dreitzer, also added that his firm is thrilled to have helped yet another player to achieve a life changing win. At the company, he said, the team is constantly striving to innovate and supply fun and excitement to all of its customers, and is proud to have awarded nearly $15 million in the past five years alone.

The new win is the latest in a slew of life-changing wins awarded, the most recent of which was struck at BJ’s Bingo and Gaming in Washington when a woman from California won a massive $100k grand prize playing the same title as Tara.

Before that, a fortunate punter from Arizona celebrated his 34th birthday with an unbelievable $1 million win at the Gila River Casino while playing GA’s Bingo Millions. This title and Super Coverall are just two of hundreds of uniquely innovative games from the developer in question.