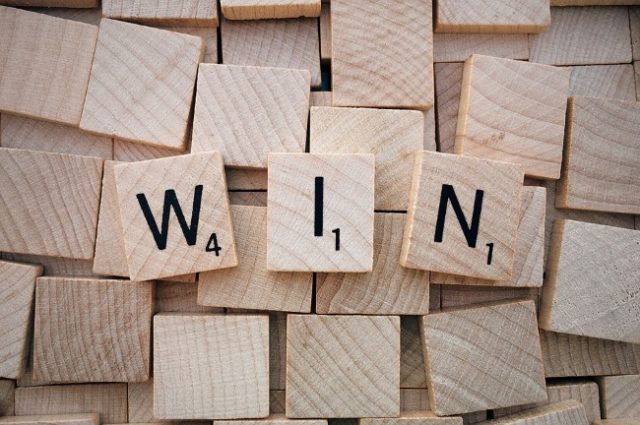 If any one story deserves to be classified under the heading of “true and unusual” then let it be this one. Meet Shirley, a Buzz Bingo player from Leeds in the United Kingdom. Not only was Shirley recently lucky enough to bag a massive £50,000 jackpot prize, but she also said that she intended to share her winnings 50/50 with her best friend Dawn. Dawn, said Shirley (58) has been accompanying her to games and also accompanied her to the winning night in question, and deserved to share in the happy tidings.

Shirley has been getting her weekly fill of excitement at a venue at Stonebridge Lane in Leeds; a venue that has now been incorporated into the global Buzz Bingo brand.

The Most She’s Ever Won

Shirley’s Bingo club has vowed to throw a party to help her celebrate her momentous win. According to the manager of the venue, Shirley is currently the talk of the club and of the town, having sprinted her way all the way to a jackpot win in just 16 numbers.

As for Shirley, the player says that she cannot stop talking about her big lucky break. Which really is no surprise considering that Shirley has never won more than £2,500 in all of her years of playing her most favourite game. According to one of Bingo’s biggest fans, she still can hardly even begin to believe her luck at finally having won a large sum of cash.

The 58 year-old also thanked the staff at Buzz Bingo, saying that they had made her to feel like an absolute super-star. But what will Shirley do with her half of the win; the half that she plans to keep? A skiing holiday for herself and for her family in either Finland or Sweden is on the cards for next year.

Buzz Bingo has been 100% committed to its chosen cause of making the game accessible to everyone all over the UK. It recently appointed a new PR company with the creation of a more contemporary product offering in mind. The operator is famous for saying that Buzz is more than just a word or a brand name; it’s a feeling.

If anyone will be bound to agree with the sentiment it will in all likelihood be the very lucky Shirley from Leeds.

Do YOU want to win? Play Bingo online and luck may be on your side!