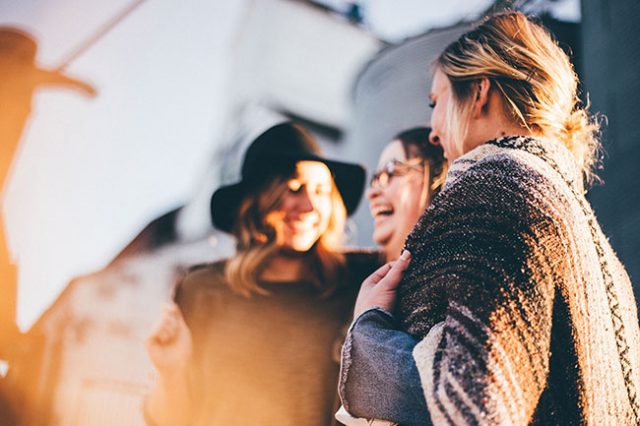 An overwhelming majority of bingo players are able to have a healthy, normal relationship with their gambling game of choice. However, there is a small percentage that suffers from addiction, as with all gaming-related activities, and those players need extra support and specialized assistance in the face of their problems.

One woman over in the UK has called for more support for female gambling addicts in particular after suffering through a harrowing ordeal of her own. The punter, who incurred debts of £70,000 after discovering online betting, has stated that women in similar situations need special attendance in order to overcome their compulsions.

Kelly Field recently shared her story with the creators of ITV’s Cleaning Up, in which an office cleaner character turns to crime to repay her gaming debts. Field says that she is hoping the show will highlight the fact that addiction is not a problem experienced by men alone. In her eyes, there are just not as many women talking about the issue and seeking help.

Addiction: Not Just a Male Thing

Wagering, Field says, is seen as an industry for bookmakers, men, and horses and dogs. However, there are likely just as many women out there with gambling addictions as men – and statistically, this rings true. Field says that she used iGaming as a form of escapism after a stressful time in her life. She says that she was pleased to see actress Sheridan Smith, a BAFTA Award winner, taking to the role to highlight such a tender issue.

Just six months after being introduced to online bingo and slots, Field says that she had rung up debts worth a whopping £10,000. Explaining this, she noted that as you are in a virtual reality environment, you aren’t dealing with the same things that you would in the real world. The pastime, she says, feels like playing computer games as a child. When you see high scores, they simply seem like numbers and not like real money. This is why some people tend to lose so much money when wagering.

In Field’s case, she hid her addiction to begin with. However, the pressure of the financial loss and the lies eventually caught up with her, as she got trapped in a cycle of punting to win, losing money, and then trying to win back what she had lost.

Eventually, she confessed what was going on to her partner and sought counselling from her doctor. Sadly, her doctor never arrived for the appointment, and she spent many more years amplifying her debts until they were almost crippling.

Eventually, Field chose to support her own recovery by ditching her smartphone and debit and credit cards, and blocking gambling websites on her computer. For CA bingo players of both genders, help can be sought at each of the provinces’ dedicated responsible gaming bodies to ensure that gambling addiction doesn’t have to become a debilitating issue.