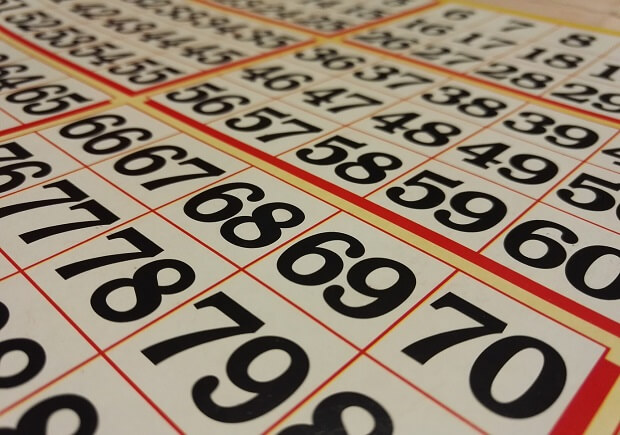 When English royals Prince William and wife Kate Middleton surprised the residents of Cardiff’s Shire Hall Care Home with a game of virtual Bingo earlier on this year, a resident by the name of Joan Drew Smith minced no words pointing out that even though the Duke and Duchess of Cambridge had faired alright at calling the numbers, it (their calling-prowess) was perhaps not as good as what it should have been.

This got pointed out to the royal couple during a surprise virtual Bingo game played over Zoom. The royals in May paid a virtual surprise visit to the residents of the Cardiff care home, and much to everyone’s delight, stuck about for a game of Bingo. And, best of all, called the numbers too – doused with their own special blend of Bingo-lingo, of course.

Which all would explain precisely why the future king of England, during a recent in-person follow-up visit apparently could not wait to consult with Smith in the hopes of her having “softened” her opinion regarding his and wife Kate’s quality of Bingo-lingo.

But if the Duke of Cambridge had hoped for anything other than supreme honesty from 87-year-old Smith, then he had a another thing coming altogether, as the pensioner, upon having been reminded by the prince of the royal couple having on a previous occasion not “done a very good job” at calling the numbers, received a prompt, “No. You did a bloody s*** job.”, in response.

Which of course left William and Kate and everyone else within hearing-distance amused and hollering with laughter, and the prince enquiring whether it had really been “that bad” and the worse that Smith had ever seen. Smith, once again ready with a rapid-fire response, replied that she had “more to see”.

The royals during their May virtual visit pulled out all of their best Bingo-lingo and created a special online interaction experience for the residents of the home. Holding up to the screen a green number 55, the Duchess could be heard chiming away, “5 and 5, snake’s alive”, to which husband William responded with an amusing “1 and 7, Dancing Queen”.

The royals paid virtual visits to the residents of care homes scattered across the country in honour of care workers who had opted to become permanent residents at their places of employment in order to limit the risk of becoming ill and infecting the aged and the frail.

Be IN the game. Play BIGO online anytime you choose!