IRS Issue Behind Bingo-Suspension In Emmett 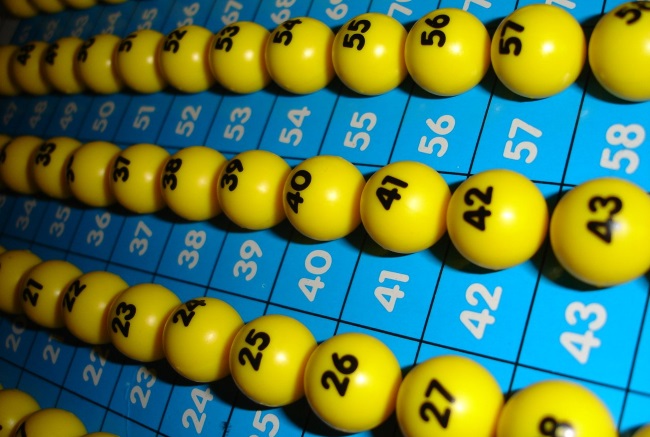 It’s safe to assume that this January 22nd did not at all go as planned for the Bingo players who regularly frequent twice-weekly games night at Emmett’s Gem County Senior Community Center. Players made their way on over to the center as has been their habit for quite some time now on the evening in question but upon arriving were surprised; shocked even; to learn that there would be no Bingo played that night. Worse yet; no clarity was to be had regarding when Bingo might be expected to resume at the center.

But what had caught senior citizens and especially regular Bingo players off-guard wasn’t exactly a knock-out surprise to Gem Center’s management. In fact, the center has been trying for quite some time now to successfully reinstate its tax-exempt status after having failed to a so-called “form 990” for the years 2016, 2017 and 2018. According to Gem County Senior Community Center President Pat Stewart, the failure to file the form as required by the IRS had been no more sinister than an innocent oversight.

Stewart furthermore confirmed that upon having been informed of the revocation of tax-exempt status by the IRS during August of last year, center management had immediately set the wheels in motion in order to do the necessary for reinstatement. According to Stewart, Gem Center had by October filed all of the necessary outstanding paperwork with the IRS as required and was at the time informed by the tax authority that no further action was needed and that the center’s exempt-status would be restored unless otherwise indicated.

Having heard no more from the offices of the national tax regulator, the board had naturally assumed that all was well and had continued to offer Bingo as usual, supposedly content in the knowledge that no further action was required. A recent online status check however proved the opposite to be true, which left center management with no other option but to voluntarily suspend all Bingo games until further notice.

Only Bingo Affected By Status

A small mercy is that the rest of the activities at the center have remained unaffected by the revocation of the organisation’s tax-exempt status, including the meals offered Monday to Friday at noon each day.

Steward has also in the meantime indicated that folks who had during the affected years made donations to the center need not fear losing tax-deductibility due to the fact that the matter has already been proactively dealt with and brought to the attention of U.S. Senators Mike Crapo and James Risch with the aim of acquiring their assistance regarding how to best approach and resolve the matter with the IRS.