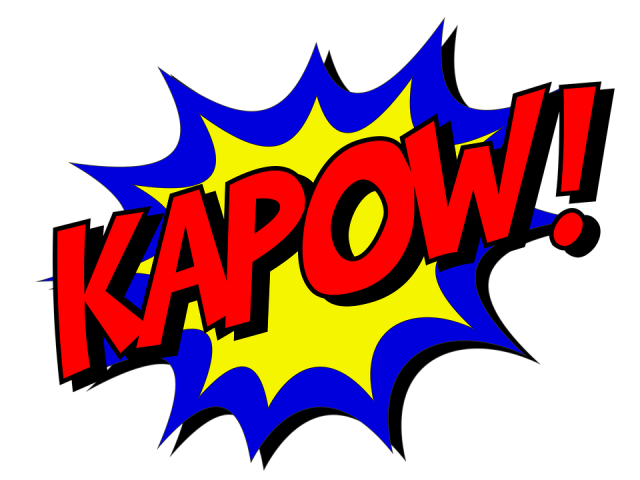 After countless incidents of players fighting over seats during its popular bingo nights, the Whitehorse Elks Lodge has cracked down with a whole new set of rules for its guests.

Last month, the venue issued a brand new policy that essentially barred players from saving more than two seats for their friends and relatives at games. This followed complaints of physical aggression and verbal abuse over seat, which, as mentioned above, are more often than not in high demand.

Before the rules were issued, green, pink and blue bingo dabbers would be lined up at tables to show other veteran players that the spots had been reserved. However, this system caused quite a bit of controversy, with one regular describing how once, 15 minutes before a round started, she was desperate for a seat and moved some place-keeping dabbers around.

As the woman recalled, she sat down and someone immediately came to her, swearing at her and name-calling as she was saving the seats for her own friends. After being called a ‘f—ing ugly b—ch’, the lady who moved the dabbers decided to retort in a similar manner, leading to a nasty and avoidable altercation.

Yukon’s Professional Licensing and Regulatory Affairs has also confirmed that it has received countless complaints from regular bingo players about these sorts of incidents. Early this year, the lodge was sent a letter from the local government office, which claimed that it had received similar complains of aggressive behaviour, swearing, and even physical violence.

Whitehorse Elks was quick to denounce this behaviour in a statement made last winter. However, just last month it received yet another government letter, this time about a whole new set of complaints. It was then when the lodge wrote a new policy that allows players to only save two seats – either directly next to their seats or across from them.

Still, some players at the lodge think that the issue was blown out of proportion. Secretary-treasurer of the Elks Lodge #306 Barbara Evans has noted that this is a reaction to only a few people, and not a widespread problem. According to her, the lodge has bingo players that play almost every day, and they have always had favourite seats.

Many players who were present at the venue’s most recent game also agreed that only a small handful of people cause problems. Some of them have admitted to seeing people being sworn at – but everyone seems to agree that these incidents have been minimized since the new policy was put into play.

Whitehorse Elks Lodge rents space out in their building to a number of different groups who host their own bingo games as well. Having this policy puts the accountability in the tenants’ hands for enforcing their rules, keeping rounds orderly, and maintaining the safety of their players.

There’s always a seat for you when you play Bingo online! Start winning BIG now