Bingo News From Around the World 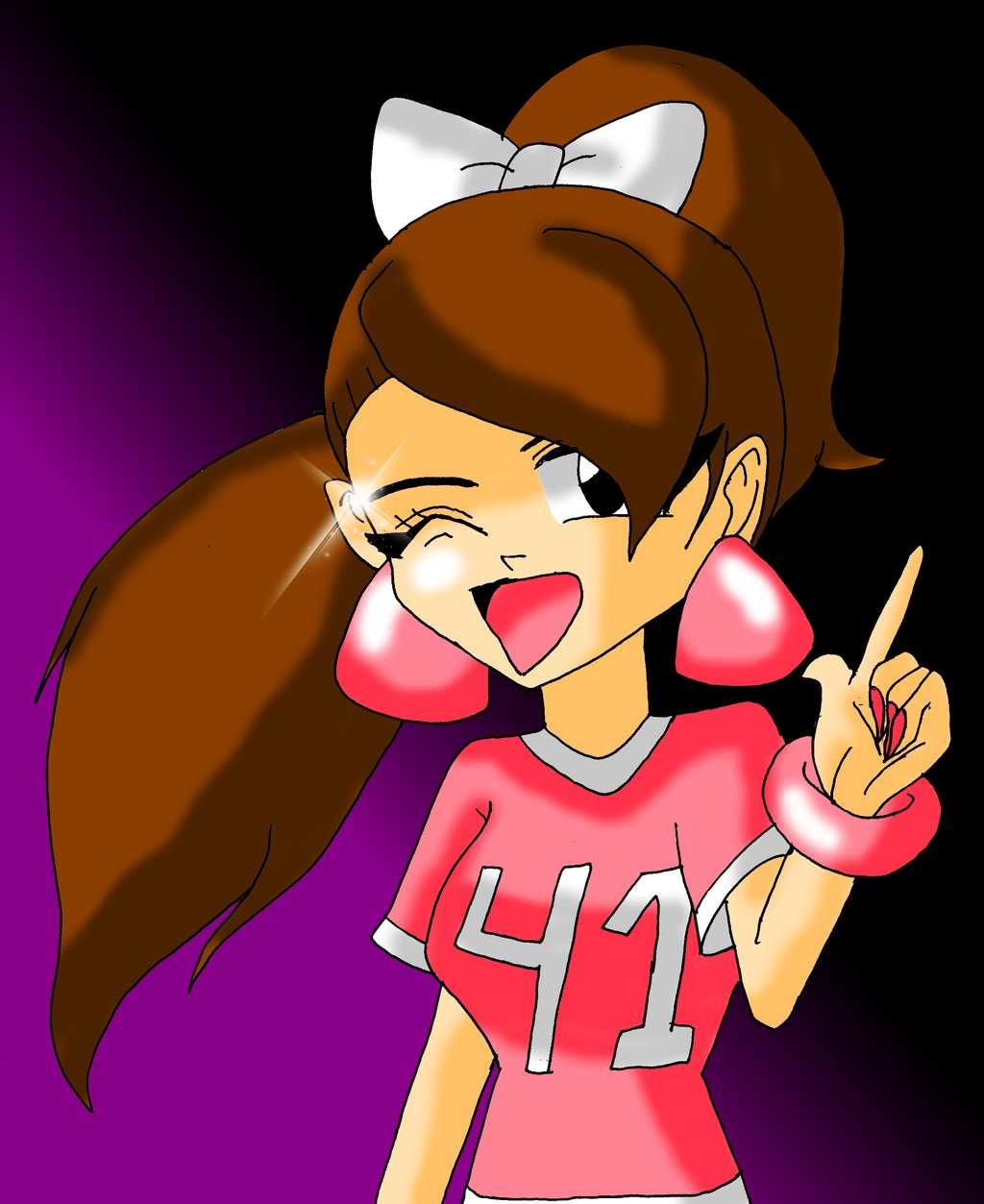 In April, a listener heard a number incorrectly, thought she had bingo, called it in and started a bingo firestorm in the northern Canada hamlet of Rankin Inlet. The mistake caused many listeners to tear up their cards. Some people later claimed to have burned their cards. I have no idea why anyone would burn a losing bingo card. In my adult life, I have had far more losing bingo cards than winning ones but I have never felt compelled to burn a loser.

The game was being played by radio because of the long distances in northern Canada and the prize was for $10,000. So, if a mistake caused you to lose out on possibly a big prize, I can understand your anger. But why would you tear up or burn the card?

When the administrators discovered that the bingo was in fact not bingo they tried to alert all the players from the previous night to find and keep their cards as the game would go on. Thus many people demanded refunds and other forms of compensation. Last I heard, bingo was a game, not a life and death activity. Mistakes do happen; just ask any fan of a Canadian team in the National Hockey League.

Since land-based casinos opened in the Pittsburgh area in western Pennsylvania in the U.S., about 40% of gambling money that used to go to charitable bingo is being wagered in the casinos. Bingo halls have long had their payouts limited to about $1000 whereas the casinos can pay out as much as $100,000.

Charitable bingo in that area has been a mainstay of many charities primarily fire departments, schools, and churches and all are endangered by the migration of bingo money to casinos.

Now the state government of Pennsylvania is discussing a new law that will make charitable bingo more competitive with the casinos. The law is expected to pass the legislature. Score one for charitable bingo.

Students in the 10th grade at Bucktail Area School will use a bingo event to raise money for their own class activities including a class trip. The students are led by two sophomore girls, Maria Donfrio and Mackenzie Brennan. These girls are getting started early raising money for their senior year activities. Hats off to Maria and Mackenzie.

The Court Fields School in Wellington has been having regular family bingo nights to support school projects. The most recent bingo night raised Â£170 towards the Garden Room project at the school.

Bingo night leaders report that the family oriented nature of these events is catching on. Every time they hold a bingo night, more and more new faces appear. This trend portends not only that the school will be able to raise more money but indicates, as well, that area families are looking for wholesome activities they can enjoy as a family. Bingo, once again crosses the line between family fun and raising money for good causes.

Back Home in Saskatchewan

An exhibit called Giant Bingo is on display at the Chapel Gallery in Battleford. It purports to demonstrate the complexities of online dating. The exhibit was curated by the Organization of Saskatchewan Arts Councils (OSAC).

The artist, Belinda Harrow, says that she tried to combine two iconic themes in the display: beavers and bingo. She chose beavers because they are an industrious species and are loyal to their life-long mate. She says that beavers add an element to an art piece on dating for, shall we say, obvious reasons.

Harrow used bingo because, like dating, it is a game of chance; like dating it requires a great deal of luck; and like dating it demands patience whilst we wait for Mr. or Ms. Right to come along.

Bingo, like dating, is also a popular game to all Saskatchewanians, be they rural or urban.

Online dating is all the more complicated because you don't have family or friends to recommend a possible soul mate. You're left to the uncertain vicissitudes of internet anonymity.

In Belinda Harrow's view the juxtaposition of life-long mating, family centred life, and industriousness of the beaver with the hopefulness of eventually winning a big jackpot at bingo perfectly describes the dreams and demands placed upon internet daters: to sift through hundreds of pictures and profiles; to risk communication and a first date; whilst always hopeful that one's life-long partner is about to appear.