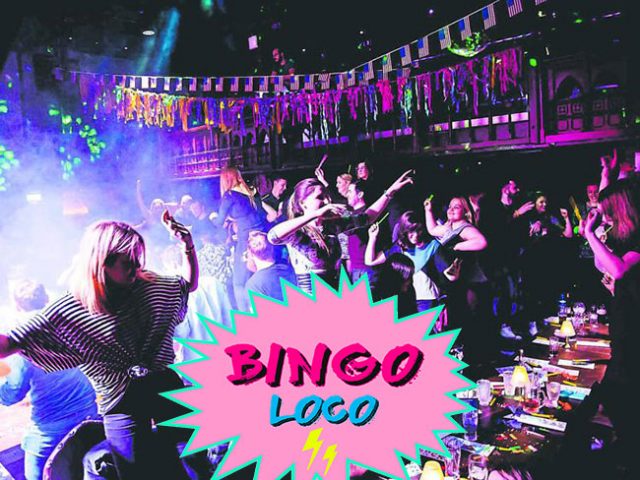 It’s true; everything changes over the years, even Bingo! But change is good, and the latest news is that this year’s St. Patrick’s Day in Toronto is going to be the Bingo celebration of a lifetime. The crazy team at Bingo Loco are boarding a plane and flying in from Dublin to host the biggest and liveliest rave party that Canada has ever seen. And did we mention that they will be bringing along 600 kg of confetti just to make daubing cards even more fun? Shot from a canon. Yes, a canon, which supposedly, will be part of the Dublin-luggage too.

Bingo Loco is no newcomer in countries like Australia, the United Kingdom and Ireland. They have entertained more than 60,000 people in theaters all over the world, and now, they’re finally coming to Canada and the United States.

Meet Me At The Toybox

The celebrations will include everything from conga lines to lip sync battles to dance-offs, but the most exciting bit is definitely the prizes that are up for grabs. These include cash prizes, Vegas vacations, 8-feet-tall teddy bears, a boat, and yes, even a lawnmower!

So where to get tickets to the Bingo event of the year? Tickets are on sale online and $30 secures one entry. The party goes down on March 16th, just in time for St. Patrick Day celebrations, and Toybox will host the event. Toybox is located at 473 Adelaide Street W, Toronto. 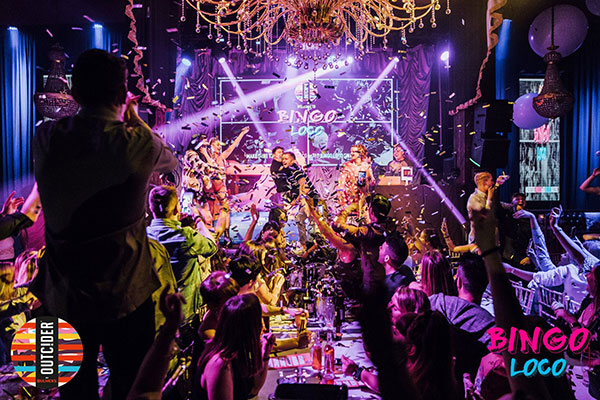 Bingo Loco are the self-proclaimed masters of the maddest parties on earth, and by the sound of it, we won’t be the ones trying to argue. The game has come a long way since its humble beginnings, and today, the big challenge is to incorporate elements that will appeal to a new, younger, generation of players.

In many ways, Bingo has been successful at having escaped its conservative roots as being a game exclusively played by older people. And really, it’s so much fun, we can’t imagine why everyone wouldn’t want to come out to play! Who wants to miss out on 600 kg of confetti??

Are you ready to go loco?
Play Bingo online and get on a WINNING streak!