Meet Bingo Joe – The Happiest Caller In The Game 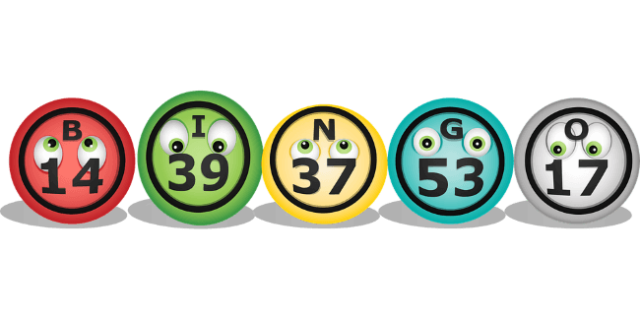 A readily available smile and a heart that beats for those in need of kindness and care will never go out of fashion. Just ask the man fondly referred to as ‘Bingo Joe’. Real name Joseph Ratyna, Bingo Joe now resides in Southbury, but he remains active in his former neighbourhood of Newtown, and regularly volunteers at various locations as a table games caller.

Its not often that an individual makes it all the way into the news based solely on the fact that he is a valued and beloved member of society, and so Bingo Joe’s habit of spreading the love through games like Bingo and Keno is quite unique in that folks now regard him to be a local hero of sorts.

Bingo Saved Him Too

But even though Bingo Joe never reneges on a commitment and is always on time to call whatever numbers require calling, and does so with a smile on his face, very few people actually know anything more about Ratyna save for the fact that he has been happily calling the numbers for many years.

And to the widower, games like Bingo and Keno have been the makings of social life ever since his wife Sally passed away. Sally had been the social one between the two, and so when his beloved wife passed away, calling numbers continued to serve him in a very special way. He was able to remain socially connected despite the fact that his social lifeline was no longer by his side.

Calling Numbers Is His Service

A former landscaper by profession, Ratyna and wife Sandy also happened to be parishioners at St. Rose of Lima, and it was thanks to this that the couple had started to attend a regular social gathering after mass on Wednesday mornings.

It was here, whilst attending regular gatherings at the Sandy Hook Diner, that Bingo Joe eventually became acquainted with the founder of Golden Opportunities, Knettie Archard, as well as Knettie’s husband Flip. It had been Knettie Archard who had talked Bingo Joe into volunteering and so it was decided that he would start calling the numbers at various Keno, Bingo and Pokeno games at Nunnawauk Meadows.

The thing about Joe, points out Newtown Senior Center Assistant Judy Thomas, is that he is always where he has promised to be. According to Thomas, Bingo Joe has never in the 5 or 6 years that she has known him, taken advantage of as much as a single sick day.

Get your Bingo Luck started Today!