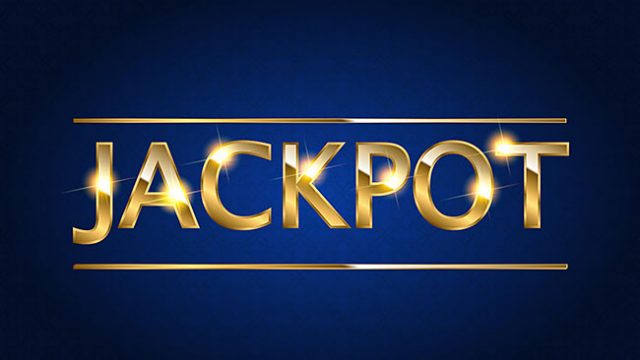 Ever wondered how bingo jackpots really work? We’ve all looked forward to winning them at action-packed game nights, but the inner workings of jackpot pools are actually more complex than most players would expect.

The typical prize on offer at a land-based hall ranges from a mere $50 to a few hundred dollars, although special high stakes games could award as much as $1 million or more. However, the prizes on offer can also include cars, vacations or novelty prizes like free meals and concert tickets.

Essentially, however, when looking at cash jackpots, the size of these windfalls tends to be based on how much money is being spent in each round. Most halls are required to pay out at least half of the money they take in from their bingo games, and in many cases, the amount they may pay out per session is also limited by local regulations.

Then there are progressive jackpots to consider. A progressive prize is one that continues to grow from game to game until someone gets lucky enough to keep it for themselves. The host of the round starts off the game with by ‘seeding the pot’ with a certain, tempting cash sum, which then snowballs in value as more people play to win it.

To win such a prize, which can often reach into the millions, players must reveal an extraordinarily rare result on their cards. A blackout is a great example. If nobody manages such a result, the house will chip in to add a little more to the pot to make it even more worth playing for.

Sometimes, a progressive prize gets so big that bingo halls are actually forced to cap their value by law, keeping the prize at a certain level until somebody claims it. However, in other parts of the world, there is simply no limit on how much money you can win if you’re playing a progressive version of your favourite casino pastime.

Interestingly, bingo’s widespread popularity has also allowed it to expand into more lucrative sectors. High stakes games are becoming more commonplace by the day, promising their players payouts worth tens of thousands (or even millions) for a somewhat higher-than-usual stake. Sometimes, the jackpots get so huge that hall operators actually have to take out insurance to ensure that they don’t go broke!

Some versions even come in the form of ‘step games’, which pay different amounts depending on how quickly players manage to score a blackout. The top prize can also grow to astronomical sizes, and players who win such a super-jackpot can’t just take it home.

Authorities have to scrutinize the balls and security tapes of the game to ensure that everything is above board before the exceptionally lucky punters are able to pocket their wins about 48 hours after the fact. Clearly, there’s more to this classic cult casino game than meets the eye!

Could YOU be the next big Bingo winner? Play your cards right, now!