Bingo is Good Exercise for Your Brain 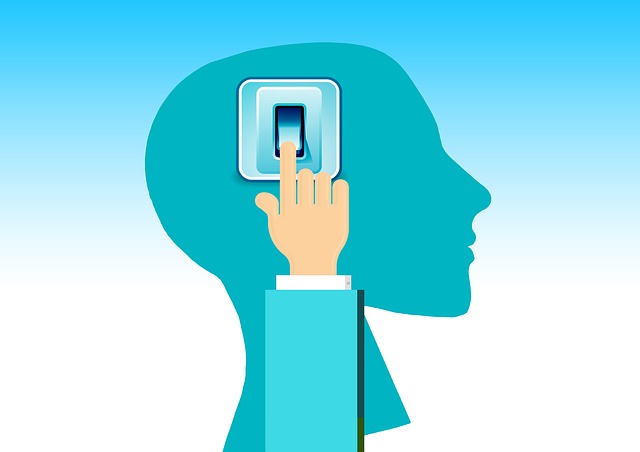 One of the dreaded diseases of old age is Alzheimer's disease. I for one am terrified of losing cognition. As much as we may say that it will not happen to us, it can happen to anyone. I remember when I had minor surgery years ago and, on the operating table, I said to myself that I wasn't going to lose consciousness even as the anesthesiologist was putting the anesthetic into my arm. I counted down from 100. By the time I got to 99 I was out!

Play Games to Feed the Brain

We've been told that games that stimulate the brain can delay the onset of these conditions of the brain. Who would have thought that little ol' bingo may very well be one of those games? It makes sense that logic problems stimulate the brain. The same is true for brain teasers that make you think outside the box. Why does a man who lives on a high floor in a skyscraper always take an umbrella even on sunny days? Because he's a midget and needs the umbrella to reach the button for his floor when he comes home from work! This is a well-known example of thinking out of the box.

If such brainy activities really do delay or prevent the onset of cognition impairment, then such "games" are obvious choices. But bingo?

Science and Bingo Come Together

A study conducted in 2001 led by Julie Winstone of the Centre for Visual Cognition of the Psychology Department at the University of Southampton concludes that bingo does indeed stimulate the brain. Bingo players are quicker and more agile mentally than their peers who don't play bingo. This agility was found in blunt memory, accuracy in memory, mental quickness, and the ability to absorb information from one's surroundings.

The speed with which bingo players must find the number just called on their cards and mark the card accurately is actually a brain-stimulating activity. The researchers relate this part of bingo to chess players who must determine their next moves under a severe time constraint. Chess, poker, checkers, go, set, and many other quick-thinking games clearly wear out the brain. Bingo does the same! Wearing out the brain is akin to exercising muscles. If it's not overdone, it helps develop strength. In the case of the brain, strength means cognition.

The Geezers Have an Advantage Over the Whippersnappers

It's also worth noting that older players were more accurate whilst younger players were faster. So it seems that playing bingo over a long period of time has definite cognitive value. We always knew the game was fun. The camaraderie at a bingo centre adds to the enjoyment. We also have known that every player has a maximum number of cards they can cover in the time allowed. So now we find out that bingo players who stretch their skill by playing one or two cards beyond their absolute comfort zone are actually exercising!

Researchers also found that the benefit of this "exercise" carries over into bingo players' normal every day routines. Although they don't say so outright, it may be that bingo players are better drivers, cut themselves in the kitchen less often, miss a step on a stairwell less often, forget where they put their keys less often, and so on. The differences in these mundane activities may be slight but if they are statistically significant it would lend support to the notion that we should go out to the bingo centre even in inclement weather because we need to get our weekly brain food.

I have never played more than four cards at a bingo centre. Online I can play many more but the computer is doing all the mental work. At a centre I do all the mental work and I always felt that four cards made the session most enjoyable. Next time I will play five cards and I'll see what happens.

Of course, there are people who don't like bingo and would like to stimulate their brains in other ways. I have already mentioned logic problems and many difficult board games like chess but there are many ways to exercise your brain. We can think outside the box in coming up with a list of ways we can give our brains a workout.

By exercising your brain you can expand this list!

Delay if not Prevention

No studies have determined that brain games prevent cognition impairment but they do indicate that brain exercise delays impairment. And those of us who like to stimulate our brains by playing bingo are happy to hear that we've been on the right track all along!