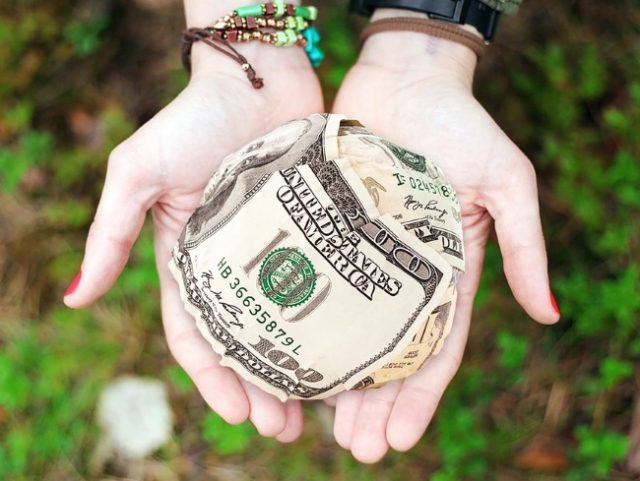 Bingo has over the years shown itself to be a helping hand in the lives of many in need of aid and assistance. Single mothers, veterans in need of a new means to a livelihood, the sick and the lonely, those suffering from the after-effects of social challenges, folks living with dementia; name a challenge, and Bingo is sure to have been involved in a particular form of financial relief or aid somewhere along the line. Just ask the community of New Waterford. The New Waterford Lions Club has been relying on everyone’s favourite numbers game to support its causes for years and the latest is Bingo’s involvement in helping folks get from point A to point B when travel for medical reasons becomes necessary.

New Waterford Lions Club treasurer Jules Gittens is well aware of the role played by Bingo in aiding those in need. Gittens explains that the proceeds generated by the club’s games mostly go towards helping people travel to medical facilities in Halifax. According to the treasurer, its often young families travelling with children. Gittens estimates that Bingo enables between 5 and 7 people to make the Halifax trip and acquire access to medical attention each month.

Gittens tells the story of how the club started to host Bingo games 50 years ago. He recalls that at first, the club enjoyed a constant membership count of about 50 people. Membership figures have had a big effect on the actual numbers of participants present at the games hosted by the club. 50 years ago, recalls Gittens, Bingo hosted by the club drew huge crowds and the proceeds generated were put to good use for a variety of honourable causes.

Today membership is unfortunately not quite as big of a deal as what it was half a century ago, as at present Waterford Lions Club enjoys the patronage of 8 members only. The result has been significantly smaller crowds pitching up. Now that the revenue generated is much less, the proceeds are utilised mainly for medical travel expenses.

20 Are A Party These Days

Gittens says that this does not mean that people aren’t applying to the club for aid with various other things. It’s only that Waterford isn’t currently able to extend a helping hand to include anything other than travelling to and from Halifax.

According to the club-treasurer, there are currently about 20 regular players attending game nights on Mondays and Wednesdays.

Are YOU ready to win BIG with Bingo? Play ONLINE and strike it LUCKY!