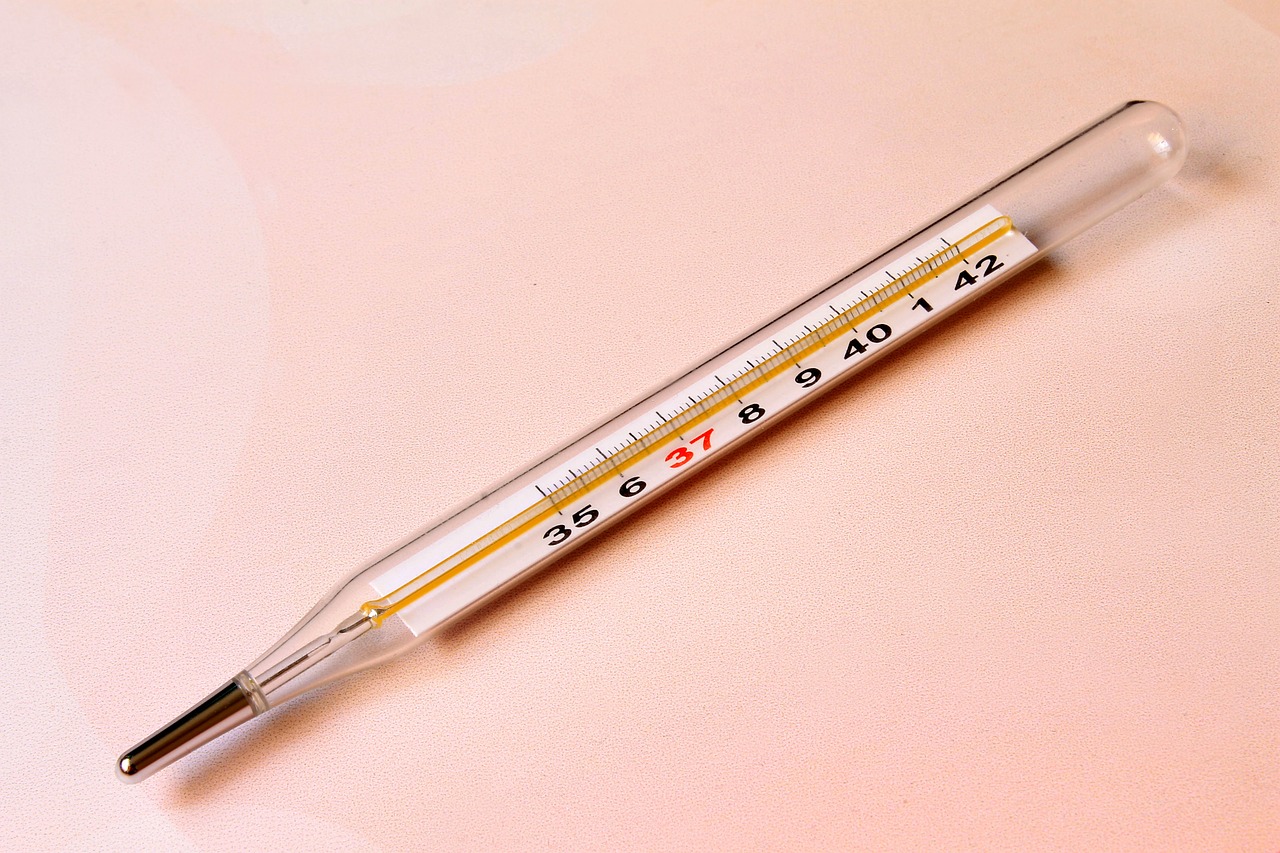 Forget about the price is right – try the temperature is right! Bingo lovers wanting to get their game on at Palace Bingo in Great Yarmouth will no longer be allowed to participate or even enter the club to begin with, unless their body temperature is below or at least equal to 37.4 degrees. This following the Coronavirus scare and the high possibility of cross-contamination especially when large groups of people convene at a central location.

The safeguard by means of gauging the temperatures of players intending to enter the venue has been in place since February 28th, but according to Palace Bingo Managing Director Patrick Duffy (65) thankfully no players have been turned away since then.

The Response Has Been Positive

Folks have not been offended by management’s decision to implement the pre-entry temperature test and have instead reacted mostly positive to the new safety measure. Only two players had taken issue with having their temperatures taken since February 28.

According to Duffy, who had travelled to Hong Kong in 2003 during the SARS outbreak, as well as having travelled to Singapore last month, doing temperature checks are very common in high-risk areas. Hotels especially, said Duffy, all make use of temperature scanners so as to ensure the safety of their guests.

In addition to the temperature checks, the club at Palace Bingo is also being deep cleaned every morning.

Online Migration The Next Step?

Since Bingo clubs are mainly frequented by senior citizens, which age-group also happens to be at an exceptionally high risk for not only contracting the Coronavirus but facing suffering serious and life-threatening consequences as a result of infection, it’s going to be interesting to see how the land-based/online dynamic plays out. It’s not at all far-fetched to expect that the industry may very well witness a mass-migration from land-based clubs to online Bingo over the course of the coming months and especially since the spread of the virus isn’t at this stage indicating a possible slow-down anytime soon.

In fact, the spread of the virus is only expected to become more prominent during coming months. According to UK Prime Minister Boris Johnson, the spread of covid-19 is likely to pick up significantly in the UK in the coming days, let alone the coming months. The number of persons in the UK infected by the virus is as of the weekend a confirmed 36. Johnson has said that an immediate plan of action will be announced soon, as well as a developing plan of action depending on how matters progress during coming weeks and months.