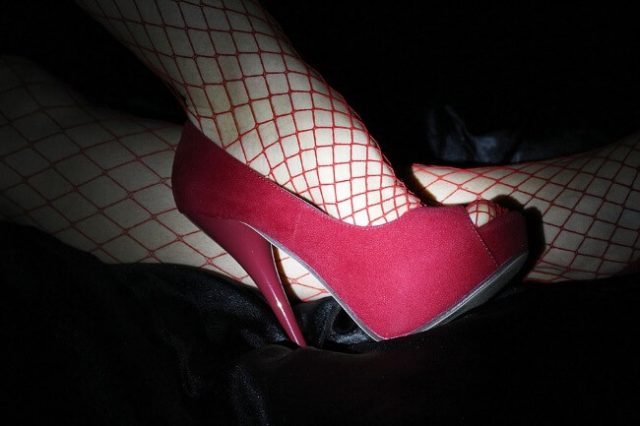 Bingo night at Canada’s Carnival Bingo Hall recently put the luck into Bingo in new and unexpected ways; or so some would say. But not everyone present was equally impressed by the fact that a TV monitor suddenly went all out X-rated and started to show; and quite inexplicably so; X-rated flicks and content.

It’s uncertain whether anyone there on the night in question had the presence of mind to interrupt the unusual form of entertainment, but it was on show long enough for one player to capture quite a bit of the X-rated action on video. Pretence of mind seems to be a better description after all. The entire ordeal went live on social media shortly after, thanks to player Anna Merasty having been quick on the record-button draw.

The X-rated interference has since been blamed on a no-good doing hacker who had managed to tap into the venue’s newly implemented high-tech devices. As was to be expected, some consternation erupted shortly after Merasty’s video had gone live on Facebook, with someone even having alluded to a possible criminal complaint.

In response, the centre has said that it can do no more than “work on the problem”.

The hacking of television systems, and especially at family friendly or traditionally conservative public gatherings, is actually quite commonplace. Many people appear to derive pleasure from this particular brand of shock, and it’s quite difficult to prevent this from happening; especially when it’s not exactly something that anyone saw coming.

Headlines such as “Bingo hall caught with its pants down” hasn’t really served the cause of innocence on the part of the venue. According to Bingo hall manager Todd Bernier, the problem had definitely occurred as a result of a security breach. Bernier confirmed that the monitor under siege had indeed been installed only recently, together with some other upgrades to the technology at the centre.

Whilst the venue does allow children to access some of its entertainment services, no children were reported to have been present during the evening of the unfortunate broadcast.