How Bingo Once Went High-Tech In Moose Jaw 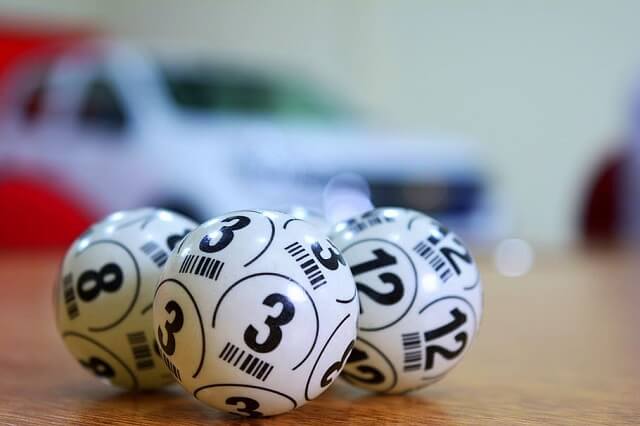 Around for literally hundreds of years, Bingo certainly has a super colourful and rich history. Legend has it that Bingo could very well have been played as far back as the early 1500s – this would have been shortly after it had evolved from a game traditionally played in Italy at the time, a game called “Ill Giuoco del Lotto d’Italia”.

Even modern-day Bingo as we know it today is assumed to have been around since as far back as the 1920s and has since then branched out into hundreds of variations.

But in 1987, an all-new type of Bingo emerged in Moose Jaw, Saskatchewan. Suddenly, there were longer any dabbers involved. Instead, an electronic device had made it onto the scene. And that’s how it happened that the game finally went high-tech.

Described at the time by a local reporter to be “computer Bingo”, the device did not involve the use of either a desktop computer or a laptop. Instead, playing the electronic version of the game required of the user to enter those numbers called by the “caller” into their own devices by punching them in on keypad-style device.

The players who joined in the high-tech in Moose Jaw in 1987, just so happened to that year become the very first people ever to play a computerised form of Bingo. Suddenly, there were no longer any dabbing to be done, no papers to keep track of, and surprisingly enough, no more lucky charms showing up either.

Gone But Not Forgotten

Sadly, however, Bingo’s 1987 foray into the world of modern technology just wasn’t to be and came to a rather abrupt end only the following year.

Resulting from a motion pushed by the federal justice department in 1988, Bingo’s big tech moment was squashed when the devices were ruled “illegal” for having been in contravention of the ban on “the use of electronic or computerised devices in the operation of Bingo” of the time.

Today, of course, Bingo is played and enjoyed on a variety of platforms and in several different ways – including of course, online. Moose Jaw, it seems, was more ahead of its time than what many people of the day would have been likely to assume.

Be a WINNER with Bingo. Play anytime, anywhere ONLINE!