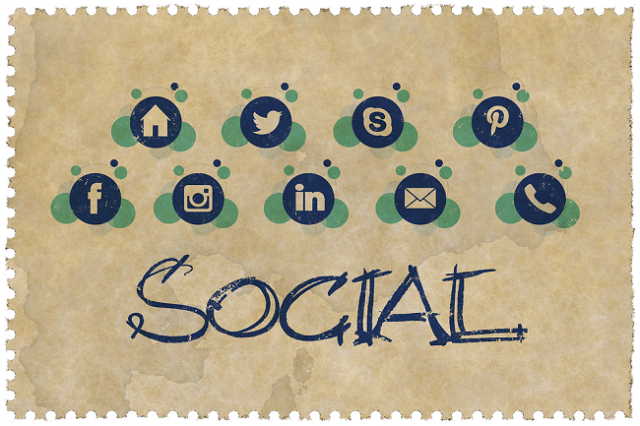 It was around 2012 that Bingo made its first appearance as a social sub-genre on Facebook. Since then, it has exploded into a royal frenzy, and we’re not in the least bit surprised. In fact, anyone willing to give it a spin would most probably agree: it’s easy to see exactly why social media has given the age-old numbers game a brand-new lease on life.

But what has been the X-factor this time round? Surely it can’t possibly be the mere fact that it’s all happening on a digital screen instead of in person at a land-based venue? Because what about Bingo e-terminals at those same halls?

The answer actually gives a good old kick to the butt because of its elementary nature: Bingo has simply come full circle and has reclaimed its social roots.

A New Kind Of Independent Community

In many ways, a platform like Facebook is a thriving community in its own right. Looking at the dynamic of social media in and of itself, one cannot deny the fact that this is the social-way of the future. People who would never have crossed paths in ten lifetimes now have the opportunity to interact with one another. Social media is the ultimate experience of feeling inter-connected. And when this is broken down even further to a an even more primal level, anyone with even the slightest insight into human behaviour and sociology will tell you that connection is a need almost equal to the need of food and water.

We are a social species; it’s how are brains have been hard-wired to function. And so, by combining an enjoyable game with a strong social element in a comfortable home setting is a golden recipe for success and standing the test of time.

It must also be mentioned that the rise of smartphone technology has had much to do with the social media Bingo boom. Daily life has become a dashing affair – we’re constantly racing from one appointment to the next, from obligation to obligation, and often find ourselves with the nagging feeling that there simply isn’t any time for a bit of down-time!

Thanks to mobile technology, firing up a good old game of Bingo as easy as 1-2-3; with nobody missing a meeting or losing any sleep in the process, because it all happens on-the-GO. It’s no secret; Bingo has officially crossed over into the 21st Century, and thanks to online and mobile tech, everyone’s favourite social-numbers game is here to stay, and in a new and modern kind of way.

Play Bingo online and find out why so many people LOVE this game!