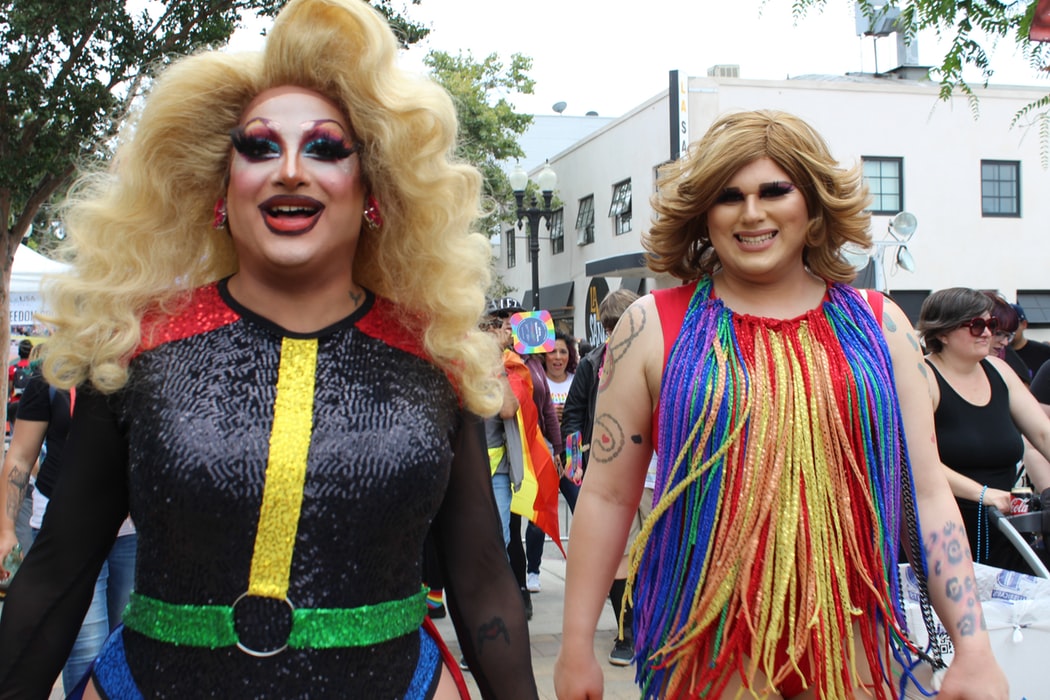 Washington State had better have a solid plan in place in terms of the future support of its senior citizens. Especially since its now calling out those hosting charitable drag queen Bingo nights on acts of alleged class B felony. Why the state is now full swing into the habit of cracking down on non-profit senior centers is a complete mystery. But that many centers have now had to cut back on or even completely cancel all charitable Bingo activities for fear of management facing similar charges to those poised over the heads of management at Rainbow Bingo, will run rampant with senior citizen support yet.

When Benjimen Blair, aka drag queen alter-ego Sylvia O’Stayformore got called before a state commission of enquiry a while ago, he never once expected handcuffs and guns and allegations of felony to be involved in his immediate future. You’d have to be positively mad to want to withhold much-needed charitable income from senior citizens, after all. Which, as it turns out, Washington State officials in all likelihood very well could be.

A Sing And Dance For Good

Rainbow Bingo events involve nothing more sinister than drag queens singing and entertaining, calling Bingo numbers and doing their thing in order to raise as much help for the aged as possible. But it now seems that failing to comply with a ‘cease and desist’ letter served on the operation may very well lead to a Class B felony and appropriate time spent behind federal prison bars for having contravened Washington State’s Gambling Act.

The letter served on Blair stipulates that over the course of the past couple of years, various agents had looked into the legality Rainbow Bingo’s operations and that it had furthermore been discovered that numerous Bingo events had in actual fact contravened local laws. Where previously the prize had involved creating a stream of desperately needed income for the benefit of the state’s poorest of the poor, the reward had suddenly turned into a minimum 10 years behind bars and a sturdy fine to boot.

Its Not Meant To Be Gambling

But instead of Rainbow Bingo being some “big gambling event”, says Susan Kingsbury-Comeu, who is in charge of running Mt. Si Senior Center in North Bend, Rainbow Bingo events have been known to raise as much as $75,000 a year for the benefit of senior citizens.

But perhaps most ridiculous of all is that Blair’s warning to cease and desist did not result from Rainbow Bingo not having been in possession of a licence. Instead, the unnecessary drama centred around Blair’s Sylvia not having had been permanently employed by the venue at the time of her having called the numbers and charmed players into donating thousands to charity.

She was just a contractor, after all.