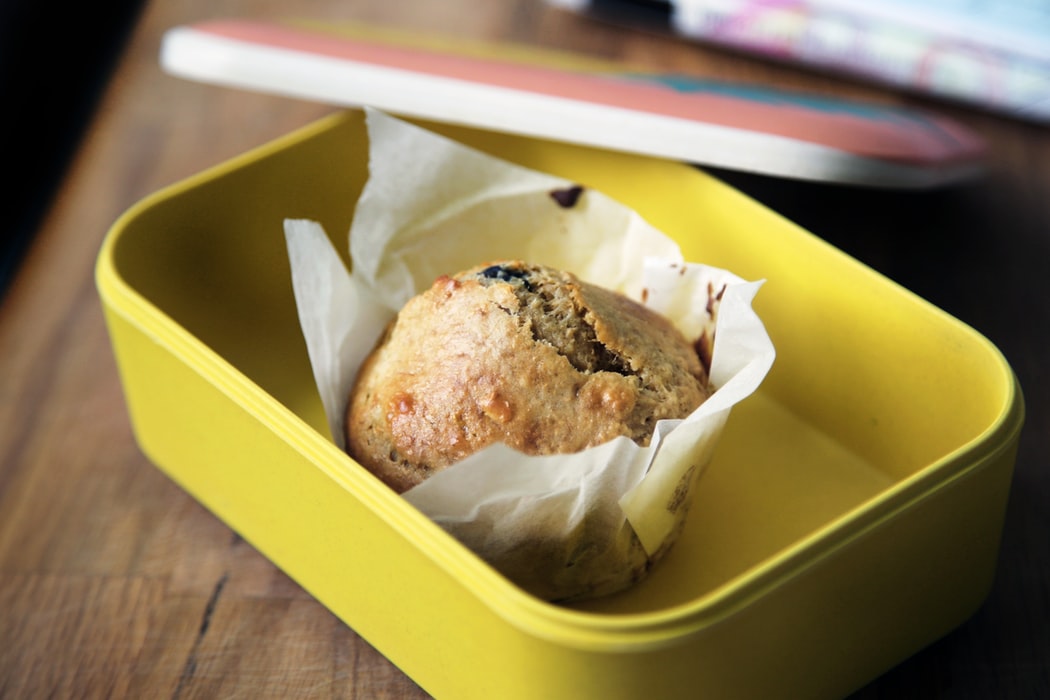 Bingo has championed for charities for as long as what anyone is able to remember. Whether the need involved raising money for medical care for retired vets or for upgrades to housing for seniors, Bingo has consistently stepped up to the plate in order to meet that need head-on. And recently, thanks to a creative and good-hearted band of women in La Crosse, Sunday afternoon Bingo is helping to pay off school lunch debt.

Members of the charity organisation Women of the Moose, which is a unit of Moose International, recently handed over a cheque to the value of a superb $7,000 to the La Crosse School District and although the contribution will not have been the organisation’s first, it certainly is the biggest donation made to date.

And none of this would have been possible without Bingo and without its loyal players.

Bingo Is Paying The Way

Recorder for Women of the Moose, Barb Wallace, said that the sheer size of the donation shocked people and that happiness prevailed all round once folks became aware of what it was that was being donated to the school district for the purpose of clearing its lunch debt.

The organisation has been drawing on Bingo’s magic powers for the longest time and has in the past raised much-needed funds for the Salvation Army, breast cancer research, the Boys & Girls Club, and many more.  The money donated to the La Crosse School District will ensure that the district is able to pay for outstanding lunch payments and also that student lunches may be provided on an ongoing basis in future at no cost to students who are unable to pay.

According to a story ran by a popular British news publication, Rhode Island School District last year finally managed to overturn a policy that sought to justify students who are unable to pay for their own lunch being served jam and peanut butter sandwiches instead of “real” and nutritious food.

The practice of lunch-shaming is a horrible and degrading one and various organisations have been working hard at trying to eradicate the movement from US schools. Schools are encouraged to instead of “marking” children by serving snacks instead of proper lunches to those whose parents are either unwilling or unable to pay, try to find alternative means in order to help off-set the costs involved in ensuring that every child in the United States schooling system is served at least one square meal a day.

And perhaps the answer has been right underneath everyone’s noses all along. Did anyone say Bingo?

Join in the FUN anytime! Play BINGO online to win.