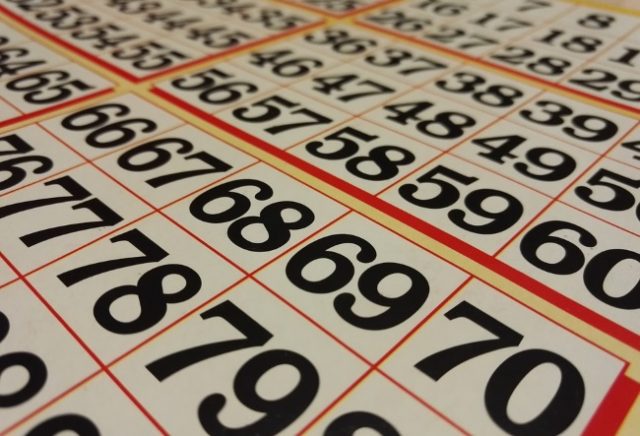 It’s no secret that the money generated by charitable Bingo games changes lives. And who better to understand the plight than those in need than someone who had passed through a specific ordeal themselves? The story of how cancer survivor Betty Brabrand is using Bingo games to help others suffering from the disease is a good example of empathy in action.

Thanks to her having received wonderful and life-giving treatment after she was first diagnosed with the disease, says Betty, she is now more eager than ever to help others by hosting community Bingo games in support of the American Cancer Society’s research fun. The society is continuously working towards trying to find a cure for specific types of aggressive cancer and Betty hopes to become a part of the big solution by doing her bit in her own special way.

Betty says that it’s a wonderful thing to have survived cancer and she hopes to help others to do the same. And moreover, it’s not all down to her, according to the champion survivor, but instead its very much a team effort. According to Betty, there’s no shortage of folks who want to become involved and help too. Even if helping means supporting a local Bingo game.

The determined survivor has been hosting Bingo in support of cancer research for some years now and was recently surprised by a visit from a CBS news reporter during her final game before retirement. Betty hopes that now that she is ready to hand over the baton, that there will be a successor willing to keep up the good work.

This isn’t the first time that Bingo has done its bit for a worthy cause. In fact, this is very much how the game made its way into churches in the first place. It did not take too long before people realised the value of the game in terms of not only its popularity and enjoyment, but also its capacity to draw the crowds whenever a need for charity arose.

Many have over the decades benefitted from charitable funds generated by Bingo events and chances are that this will carry on in like fashion for many more years to come. And really, why not? Its fun, its positive, it keeps the mind active and the heart happy, and it has the capacity to really make a real difference in the lives of those who are battling a war of their own.

Play YOUR way and WIN. Enjoy ALL the best Bingo games online!